Biggest Awards in the World For Film and Music

Awards are like recognition that is been given for a well-deserved hard work in several aspects of life and it represents achievement. The truth is that people are now being judged by how many awards they have received in their line of work and it mostly weighs down on entertainers like artists, movie stars, writers, singers and scientists. There are several awards that are being given in several spheres of life. Currently, awards now seem as a measurement of success in a particular field and that is why celebrities that don’t have much of these awards are being looked down upon. Though time has shown that movie or musical awards does not necessarily determine if a particular artist is good or not and this does not mean the celebrity is better than others in that field.

Awards are like rewards giving for great achievements and accomplishments in a particular field. I want to be given only to top achievers in a particular field and this could be in the field of writing, entertainment, sports, politics, science, and education. These award ceremonies are different but they all celebrate individuals who have reached the apex of their game for a particular year.

On this list, you will get to see the most prestigious film awards in the world.

Some awards have been accompanied by money why some have a whole lot of dignity and prestige attached to it. just like the most expensive trophies in the world let’s take a look at the biggest award shows in the world in 2022.

Here are the Biggest music and film Award shows in the world 2022: 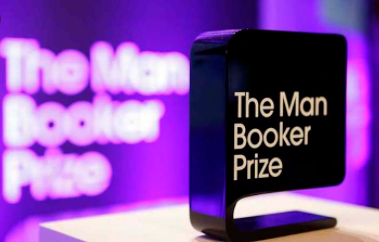 This is another award that is very famous in the writing sphere. This award ceremony was established in 1969. This award was formerly known as Booker prize for fiction and the Man Booker prize. The award is a literary prize that is being given each year as the world word for best novel written in English language and published in United kingdom or Ireland. The monetary reward for this award is £50,000. in essence, it is an award that is being given to the best eligible work of long-form fiction.

Palme d’Or is the highest award ceremony that is being given in the cannes film festival. it is an award ceremony that was introduced in 1955 by the organising committee of the festival. Initially the highest prize at the festival was the Grand Prix du Festival International du film. It is one of the Biggest Award Shows in the World.
there are dozens of notable films that have won this award and they include The pianist, taxi driver, Apocalypse now, and parasite. 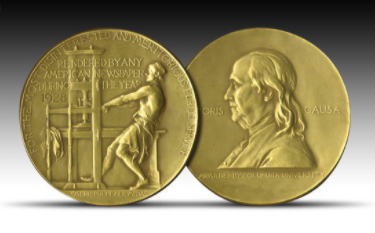 This award is a premier prize in literature, journalism, and musical composition in America. Pulitzer prize award are being awarded on a yearly basis in 21 different categories. the winners of the awards has received medal and a certificate and also gotten a cash prize of $10000 dollars. This award started since 1917 and due to online journalism the categories has been expanded recently.

The Pulitzer prize is very prestigious because it is over 100 years old and was established as an award due to the will of American national hero Joseph Pulitzer who became famous for making America a nation that reads newspapers. It is one of the biggest award shows in the world in 2022. 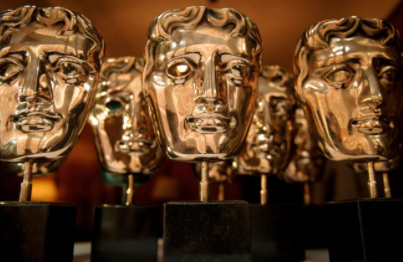 The British Academy of film and television arts also known as BAFTA gives out the BAFTA awards yearly and it’s an equivalent of the Emmys award in the UK. This annual award is being done in recognition of achievement in the television and film industry. there are many popular actors who have won the Academy awards and also the BAFTA awards. This particular award ceremony started 71 years ago on 29th of May 1949. The awards design is in form of a theatrical mask. It is among the biggest award shows in the world 2022. 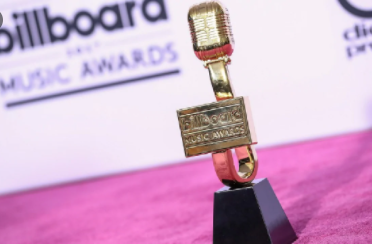 The Billboard music awards is the honorary award that is being given by the billboard publication and music popularity chart that covers music business in the world. the Billboard music award has been given since 1990 but the event is formerly held in December. It is one of the Biggest Award Shows in the World 2022.

it is the resilience on data that makes the difference between Billboard music awards and the Grammy award. 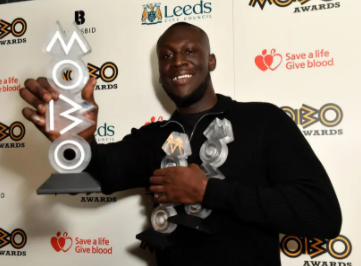 The music of black origin awards also known as Mobile awards is an annual music award presentation that honours the achievements of Black origin music in several categories like grime, hip-hop, African music, Reggae, R&B, Jazz, soul and gospel music. The MOBO organisation was founded by Kanya King in 1996. This award is the first black awards show in Europe. It also helps to showcase talens that are yet to be discovered. 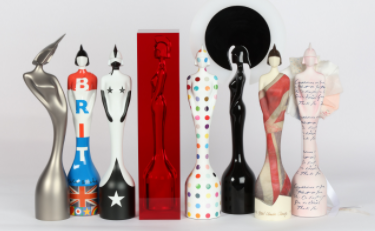 The BRIT awards is a popular award just like the Grammy awards but in Britain that was launched in 1977 to honour the achievements of the music industry. Artist who win the BRIT awards are top sellers in UK. The BRIT awards are the British phonographic industry award that is being given annually. The award ceremony is over 43 years old. It is one of the Biggest Award Shows in the World 2022. 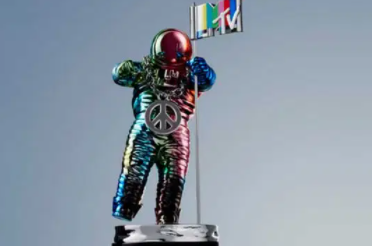 Next on the list is the MTV video music awards. Just like other awards on this list the MTV VMA award has been around since 1984 and it is an award for the best music videos in all categories. So far Madonna is the music artist with the most MTV VMA awards with a total of 19 wins and 69 nominations. this is a very prestigious award that has been around for over 36 years and it’s a very important award in the music industry around the world. 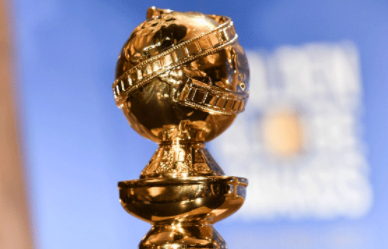 The Golden globes awards is being given to honour achievement in film industry and it is more like amazing version of the Academy awards. this award recognises the professionalism of actors, directors, and film producers. Dinner and drinks are being given at this award ceremonies. The Golden globes award is an accolade that is being given to 87 members of the Hollywood foreign press association and it started in January 1944. This award is over 77 years old and that alone makes it very prestigious. It is one of the Biggest Award Shows in the World 2022. 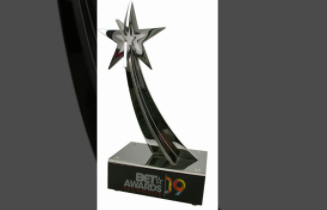 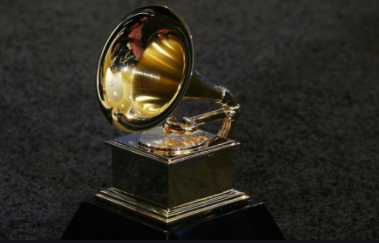 The Grammy awards is a popular music award that was launched in 1959 to celebrate the best contribution in the music industry and it’s been awarded to several categories like country, jazz, classical, and pop music.
the Grammy award is being presented by the recording Academy and it’s done to recognise the achievements of the musicians in the industry. The award trophy is design like a gilded gramophone. Grammy’s award is said to be the biggest award in the world for music and the ceremony pictures music performances from popular artists. the award trophy all gold plated and there is no cash price attached to winning this award. 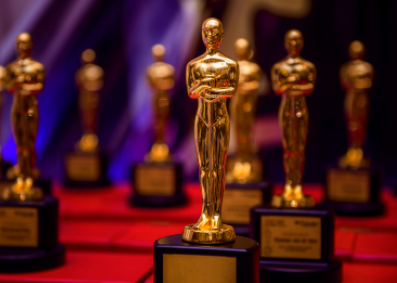 The Academy awards which is also known as Oscars awards is an award for the technical and artistic merits in the movie industry around the world. The Academy movie awards is the biggest award in the world for actors and actresses, directors, film producers, and other background professionals who had produced the best films the previous year. The Academy awards was inaugurated in 1929 and it currently broadcast to over a billion viewers around the world. 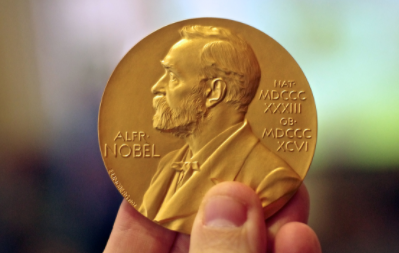 The Nobel prize award is known to be one of the biggest award in the world that confers recognition to those who have given the best benefits to humankind. It is not a single prize but comprises of five separate prizes and was founded by Alfred Nobel. The award was named after him and it was first presented in 1901 to 6 different Fields and they are physics, chemistry, medicine, literature, peace, and economics. The recipients of the Nobel prize receives gold medal, a diploma, and even monetary prize of $1,145,000. The recipient of the Nobel prize award are known as Lauretes.

The nobel prize is known to be the most expensive award in the world with a monetary prize of $1,145,000.

Unique YouTube Channel Ideas in 2021: Popular Niches to Earn From