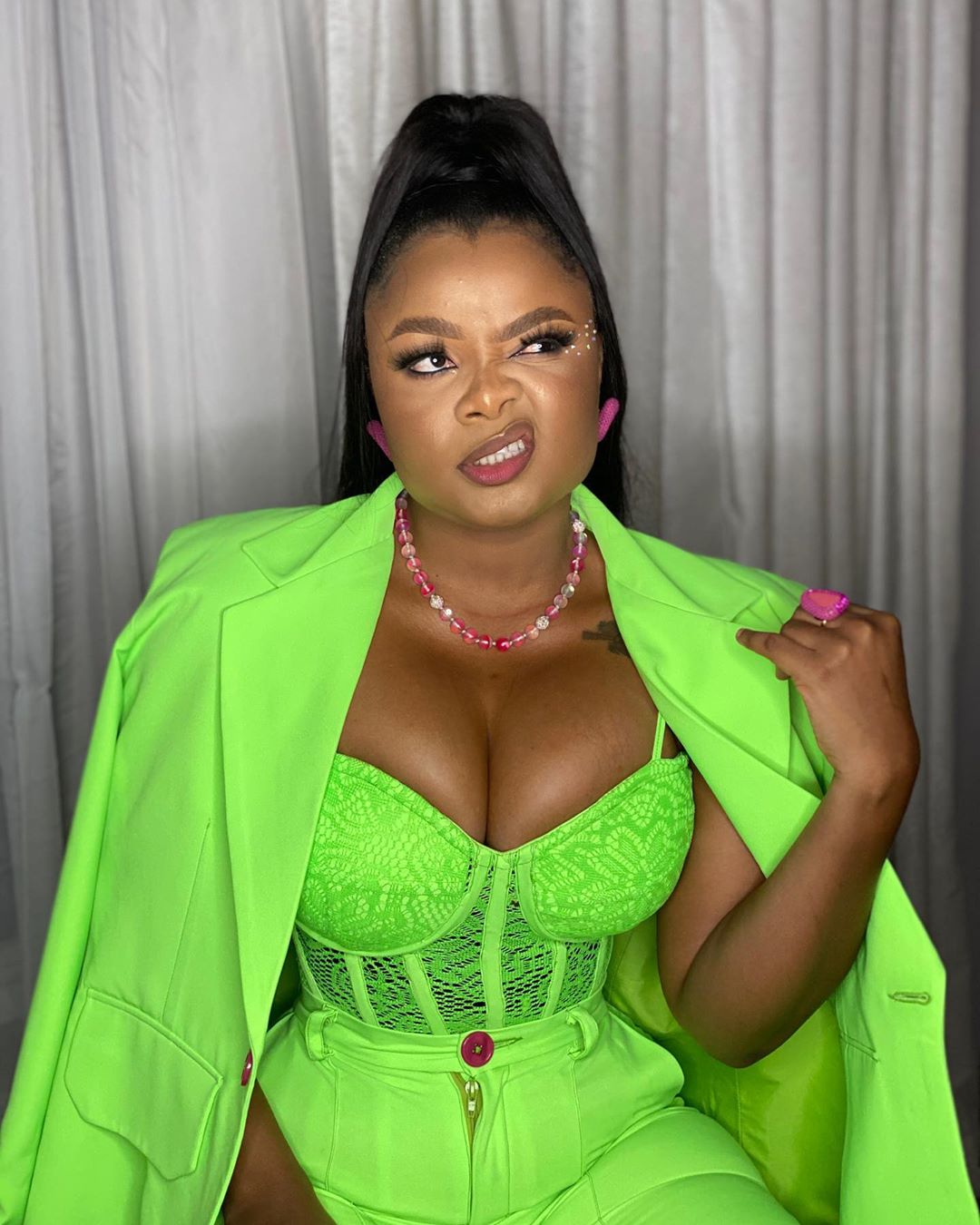 Bimbo Ademoye is a popular Nigerian actress. She is one of the popular lovely Nollywood actresses you’ll regularly see on your screen and Bimbo is lovely!

In the 2018 Africa magic viewers choice awards she got nominated for the best actress in comedy/TV series for her role in the movie back up wife (2017).

Bimbo Ademoye is the Nigerian actress born in Lagos south-western Nigeria on the 4th of February 1991. Bimbo is 30 years old as of 2022. 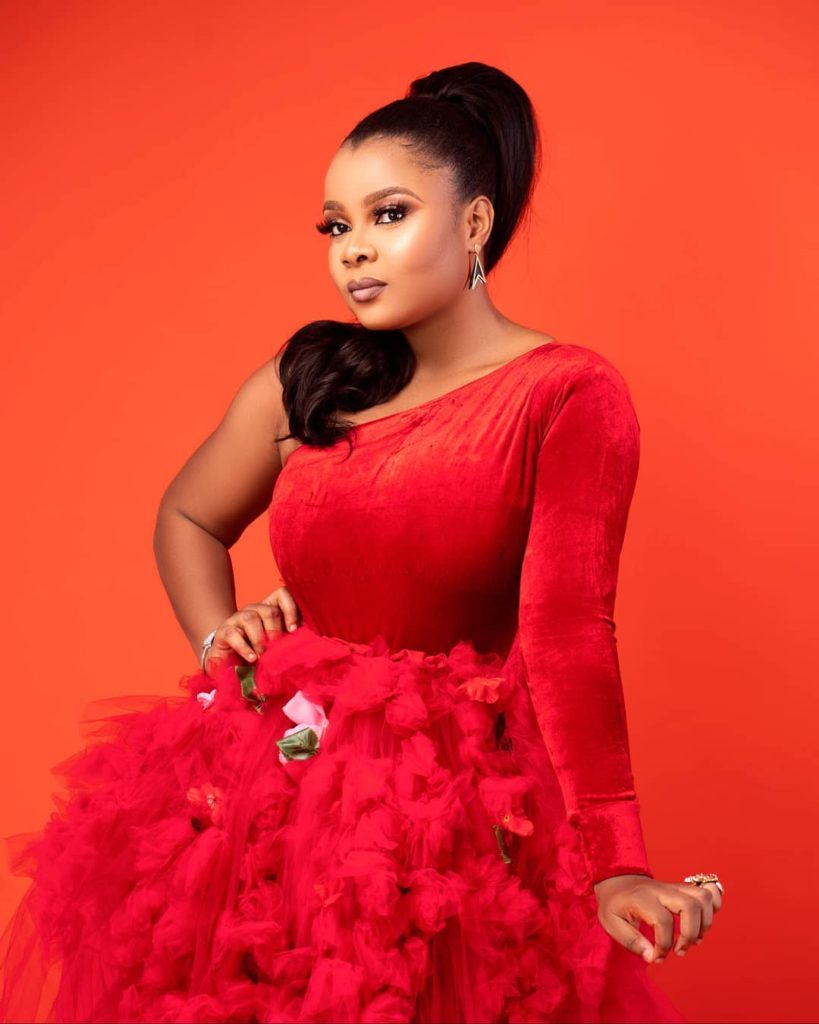 She attended St. Margaret for her Primary School, inin Ikoro, Lagos. She later attended Mayflower Ikenne, Ogun State where she got her secondary school education. Later and she proceeded to covenant University and currently she is an alumnus of the school and has also completed her National youth service corps.

Bimbo had revealed in an interview with the national newspaper that she began her acting career in 2014 that was when she got cast for a short movie titled ‘Where talent lies” and that’s a movie and recognition and awards from international film festival. 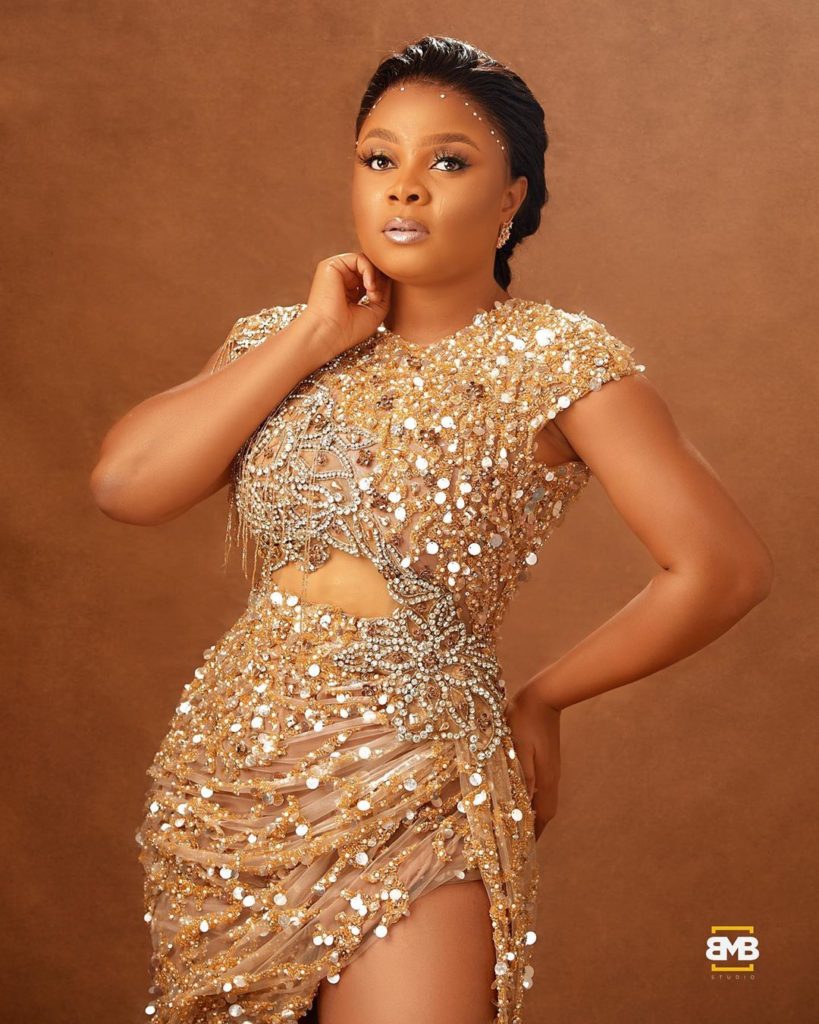 Bimbo has also made mention of her mentor in the movie industry – Uduak Isong who got her into the industry and her sister that with everything she needed.

It was in Isong’s movie titled ‘About your husband” in 2015 that she got cast as her first feature film.

Premium times newspaper had listed Bimbo Ademoye as one of the most successful Nollywood actresses of 2018. 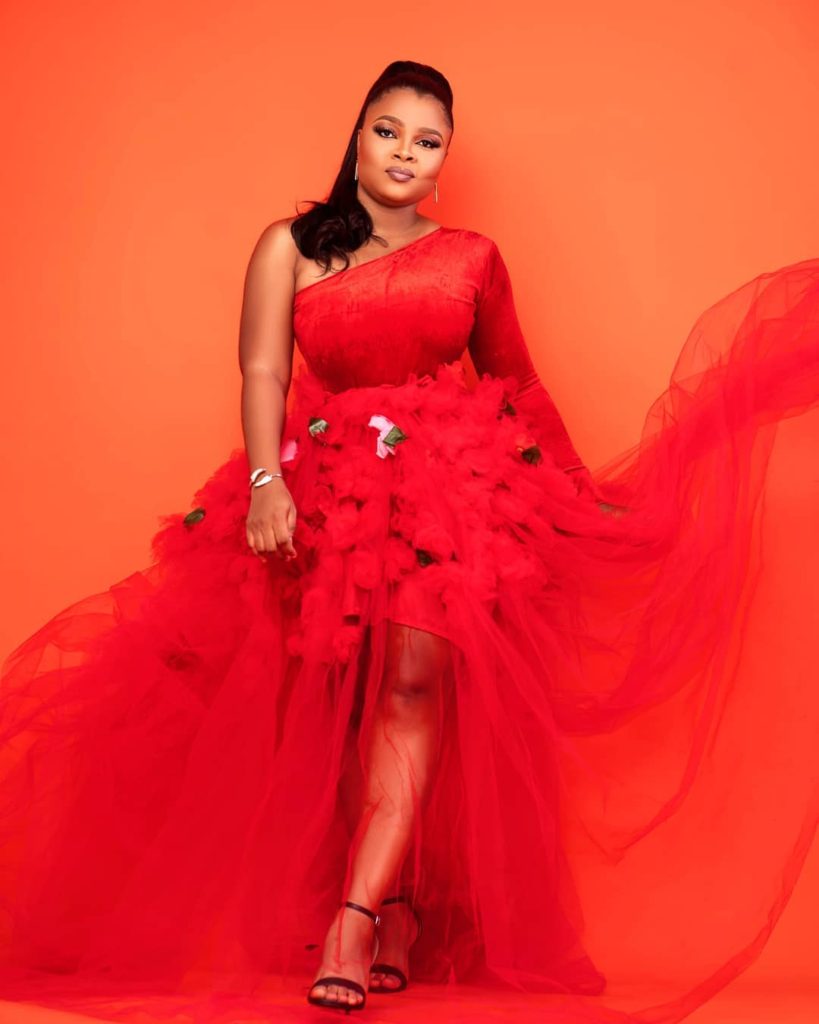 By April of 2018 she had co-featured in a movie titled ‘Gone’ with Stella Damascus and it was directed by Daniel Ademinokan.
According to her, that particular movie was the most inspiring part of her 2018. 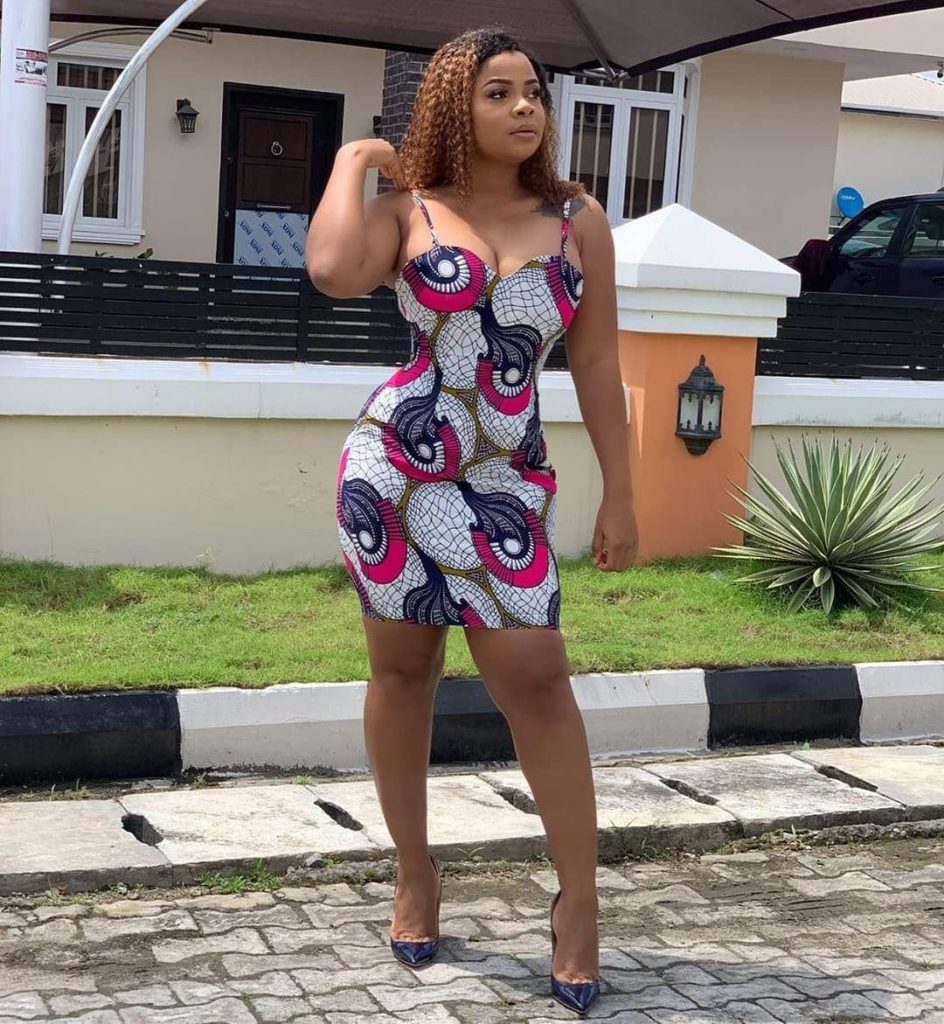 Due to her role in the movie ‘personal assistant’, she got two individual nominations in best of Nollywood awards 2018. For that same award she won the award for best actress in a supporting role and still got nominated for the best kiss in a movie.
Bimbo’s fashion sense is very much iconic and unique, she is very simple yet adorable and funny in all of her movies. 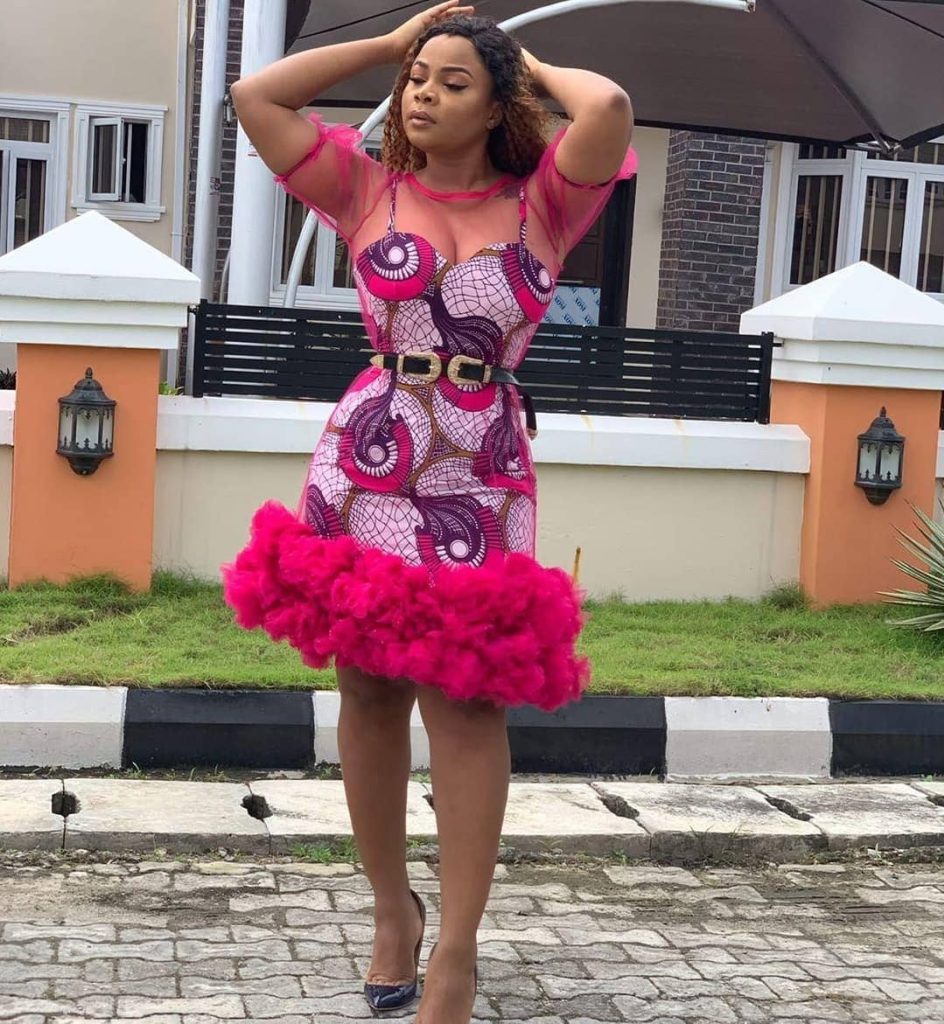 Bimbo was raised single-handedly by a single father and that is why they are very much close. She had also disclosed that it was her dad that took her to her first audition and was there cheering for her. Her father is in full support of her acting profession.

Bimbo Ademoye has a beautiful tattoo on her left shoulder. 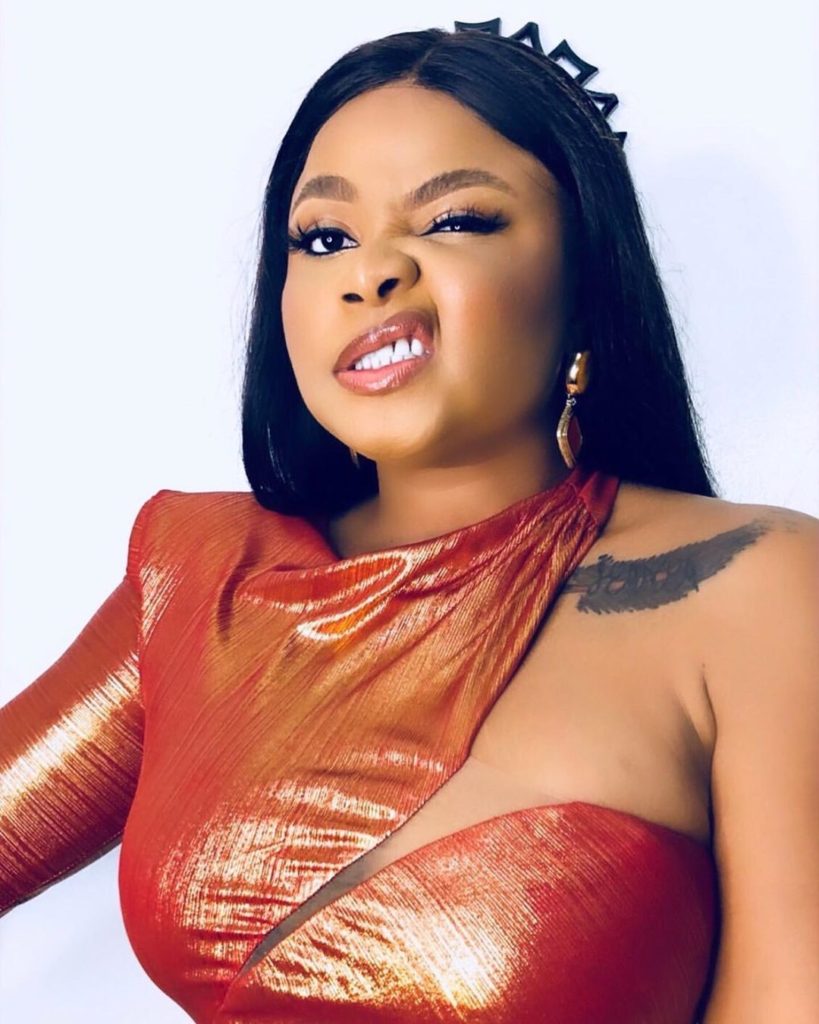 Bimbo Ademoye prefers to keep her relationship off social media so it’s hard to tell if she is currently in any relationship. So that also answers the question if Bimbo Ademoye has a child or not because she does not have any child at the moment.

Bimbo is a popular Nigerian actress with an estimated net worth of $200,000 in 2022. She is a boss lady who is a role model to several upcoming Nollywood actresses.