Best Celebrity Smiles in the world 2022

Smiles are very unique and one of the most adorable features you can find on a person’s face. It is a complementary feature to a person’s beauty and personality and it’s always welcome to other people. This lovable feature called Smiling shows friendliness. Most human beings smile if not all especially when they are happy and joyful. Celebrities do smile too especially if they’re at an important function, red carpet or events.

Most celebrities that might have been able to attract a lot of fans towards their cuteness and it has contributed greatly to their career. Celebrities look more appreciable to the audience when they look happy, smile, and are more welcoming.
the wonderful smiles that celebrities have helped them to get roles for movies or land them important endorsement deals. Just as I said smile shines lights on a person’s personality and when celebrities in performance and smiles a lot it might lead to bigger opportunities.

However, it is to be noted that most people have smile but there are some celebrities who have killer smiles and look so adorable with it and they are listed in this article. This list contains the best smiles in the world 2022.

Top 10 most beautiful celebrity smiles in the world 2022

Here are the most beautiful celebrity smiles you have ever seen: 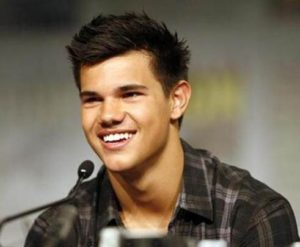 Taylor is an American actor and martial artist who gained Hollywood prominence after starring in the popular Twilight saga. In recent times Taylor has been into comedic roles and has performed fantastically. this actor has been known to smile pretty well starting from his role in twilight saga and this has been the reason why lots of ladies trip for him. Asides being a good smiler she loves fitness and the result is evident in his ripped body. due to his lovely roles in movies, he has won several awards. He is among the best celebrity smiles male. 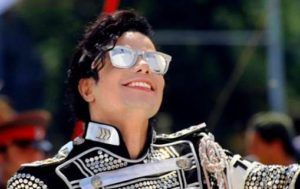 Michael Jackson might be the only Legend on this list he might be dead But not forgotten because he lives in our hearts forever. Michael Jackson is an American singer and an all-time superstar that has one of the best smiles ever. according to most people, it is his smiles that remain evergreen in their mind asides his songs. 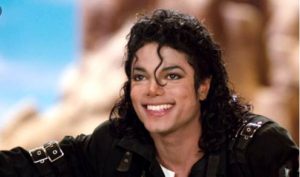 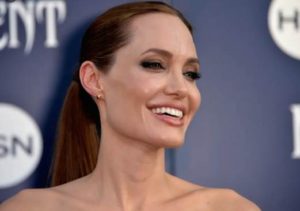 If you’re looking at the best smiles among Hollywood celebrities then there is no way we can’t mention Angelina Jolie and her beautiful smile. Angelina Jolie does not just have fabulous and wonderful acting skills she has a gorgeous look to match. due to her outstanding performances in Movie scenes, she has been awarded Oscars and at some point, she became the highest-paid Hollywood actress. The beautiful Angelina Jolie handsome charitable causes which have given her recognition for her philanthropy.
at some point in our career, Angelina Jolie got named as the sexiest woman in the world. It is evident that has smile has contributed to her movie roles because she is perfectly packed with talent beauty and humanism which impresses both directors and the audience.

SEE ALSO: most beautiful teenagers in the world. 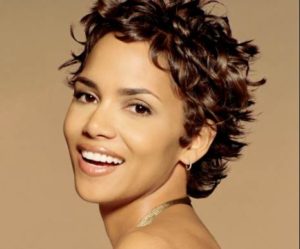 Halle Berry is an American actress who has won an Oscar award for the best actress in the world. In the early 2000s was known to be one of the highest-paid actresses in Hollywood.
due to her wonderful smile, she became the first runner-up in the Miss USA beauty pageant. In 1986, Halle Berry took the sixth position in the Miss World pageant. Due to outstanding acting, she has won a Golden Globe award. Halle Berry is known to have one of the best smiles in the Hollywood movie industry which makes it to be among the most beautiful women in the world. She has received a lot of accolades regarding her beauty. 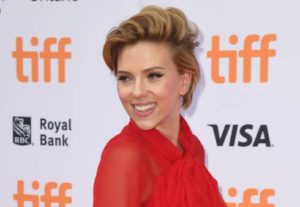 Scarlett Ingrid Johansson is a popular American actress and singer who has known to have been featured in several Hollywood movies. This actress has been known to be one of the richest actresses in the world since 2018. She’s in her mid-thirties and her movies have always been a source of joy and entertainment to her fans. She has recently been acting some Marvel movies.

Beyoncé Giselle Knowles-Carter is an American singer, songwriter, record producer, dancer, and actress. She is not just the Queen, she is beautiful, charming, and lovely with both her voice, performance, and smiles. Beyonce is a whole mood to her fans.

See Most Popular Women in the world. 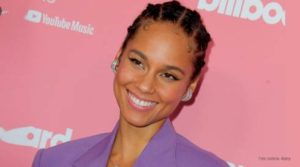 Alicia Augello-Cook Dean popularly known as Alicia keys is a beautiful American singer, actress, pianist, and philanthropist. She has been very successful in her music career and has over 7 albums. Her wonderful smile has led to her being selected as the host for numerous award events.
Many people love Alicia keys and over 19 million funds are currently following her on Instagram just to see her beautiful face. 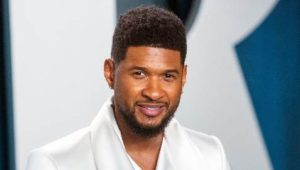 Usher Raymond IV is a popular American singer, actor, and dancer who’s music is the melody to lot of people. But one thing unique about him is that Ladies trip for him because of his handsomeness which his smile is a contributing factor. He is one of the best smile in the world male. Whenever usher is having musical performance girls are always screaming. His dance moves are breathtaking and he was being compared to the King of Pop – Michael Jackson. 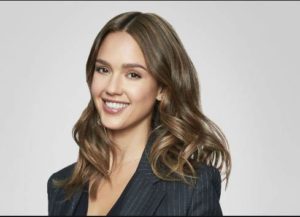 Jessica Alba remains one of the most beautiful and cutest actresses in the Hollywood movie industry. Most male fans fantasize about being with Jessica due to her beauty. Jessica has she smiles and killer looks with perfect dentition that will impress her admirers to a fault.
one thing about this actress is that she doesn’t just have the beauty but she is also amazingly a good actress too. Due to Jessica Alba’s beautiful looks and smile, she became the hottest actress on Maxim magazine’s list. She is one of the best smiles in the world female. She also got named as one of the most beautiful people in 2005 and by 2006 March issue she was featured on Playboy magazine. Later on, she was listed on 25 sexiest celebrities. 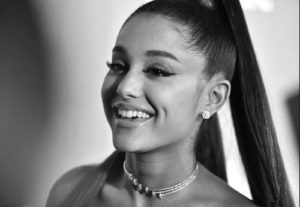 Ariana Grande is a Florida born American singer, songwriter, and actress. Ariana has such a cute smile on her face whenever she is singing or on-stage performance. She is very pretty and this has attracted a lot of fans towards her, she’s been followed by over 190 million fans on Instagram alone. She is said to be the most beautiful smile.

Check out how dimples are formed here!!