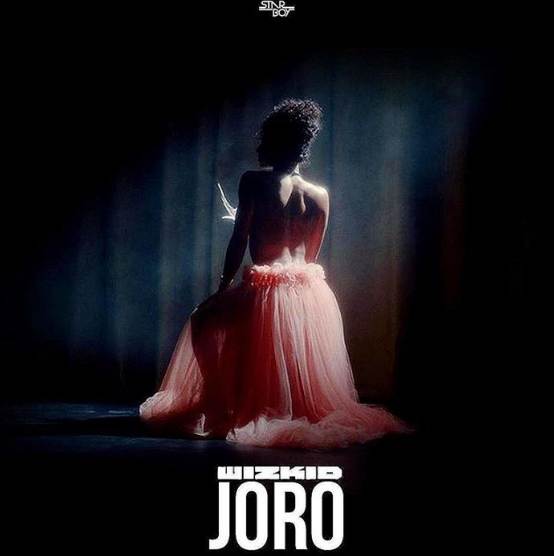 To help Nigerians celebrate the 59th Independence celebration of Nigeria, Wizkid a.k.a Starboy released his most surprisingly anticipated song titled “Joro“, which was produced by NorthBoi, a serial hit-maker.

The single, “Wizkid – Joro” is a radio viby and club-friendly jam Which was targeted to headline his super upcoming music work, titled “Made In Lagos“.

Earlier this month, Wizkid kick started his album campaign after he launched “Ghetto Love” audio and video. The music video has already amassed over 2.9 million views and the single “Ghetto Love” was added immediately to BBC 1Xtra’s playlist.  The track has picked up massive airplays on Capital Xtra, Radio 1,  bigFM (Germany), FunX (Netherlands), and Generations (France).

However, Wizkid is currently working on his upcoming album titled “Made In Lagos” and he plans its launch in Late November. Its Official release date will be communicated imminently just stay glued to webbspy.