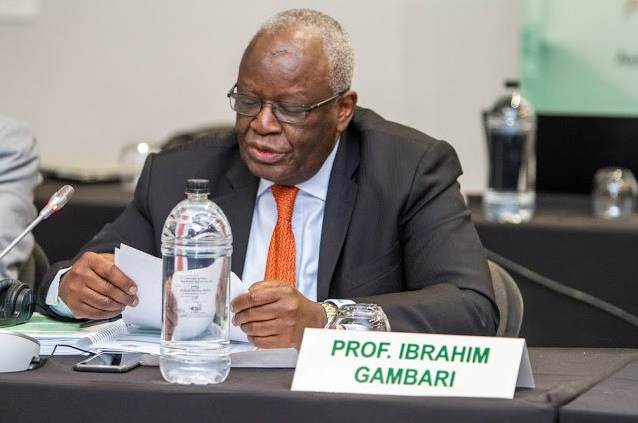 A former minister of external affairs, the appointment of Professor Gambari comes weeks after the demise of the former chief of staff to the president, Abba Kyari Kyari had died from complications of coronavirus (COVID-19) on April 17, 2020.

The current Chief of Staff of President Muhammadu Buhari is Professor Ibrahim Gambari.

Biography and profile of Ibrahim Gambari (New Chief of Staff)

Professor Ibrahim Gambari was born on November 24, 1944, in Ilorin, Kwara State. He is currently 76 years old.  Professor Gambari is related to the Emir of Ilorin, Alhaji Ibrahim Sulu-Gambari. The Ilorin Prince is also the Wambai of Ilorin Emirate. 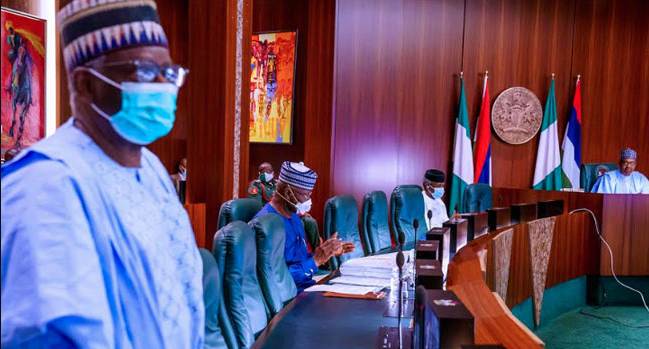 The experienced scholar attended High School of the Province (now Government), Ilorin. He subsequently went to King’s College in Lagos where he progressed to earn his B.Sc. in Economics at the London School of Economics (1968) with a specialization in International Relations.

The new Chief of Staff to President Buhari started his teaching career at New York City University in 1969. It was after working with the school that he partnered with Albany University before returning home to lecture at Zaria, Kaduna State’s Ahmadu Bello University.

Ibrahim Gambari had served as the country’s Minister of External Affairs between 1984 and 1985.

During his first administration of the West African nation, he is believed to have had a close friendship with the Nigerian leader so much so that the pair met regularly to discuss the country’s affairs.

Around 1986 and 1989 he was a guest lecturer at the Johns Hopkins School of Advanced International Studies, Georgetown University, and Howard University – all in Washington D.C.

Professor Gambari also worked at the Brookings Institution as a research associate and was a resident scholar at the Bellagio Study and Conference Centre. 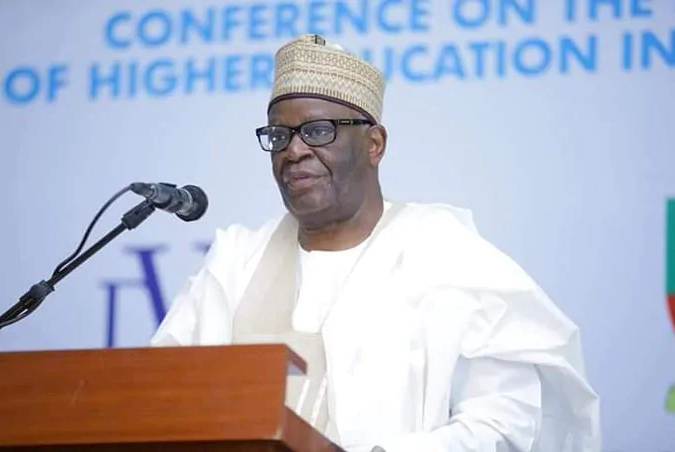 Gambari’s vast experience working in various foreign roles is one area that the Buhari administration will be looking forward to tapping into.

He has worked as Special Representative for the Joint Joint AU / UN in Darfur and head of UNAMID (2010-2012). Professor Gambari was also the first UN Under-Secretary-General and Special Adviser to the Secretary-General on Africa between 1999 and 2005, and had previously chaired the UN Advisory Committee Against Apartheid between 1990 and 1994.

Professor Gambari ‘s duties as chairman of the UN Special Committee Against Apartheid included liaising with governments across Africa to enact the organization ‘s policy on stamping out apartheid. He was chairman of the UN Special Committee on Peacekeeping Operations (1990-1999) as the head of the Department of Political Affairs of the global body – 2005-2007.

Before his appointment as President Buhari’s CoS, the scholar was chairman of the African Peer Review Mechanism’s (APRM) Panel of Eminent Persons and had previously served as the UN Secretary-General’s Special Envoy on Cyprus, Zimbabwe and Myanmar, and as a Special Representative in Angola.

Interestingly, he was Nigeria’s Ambassador / Permanent Representative to the United Nations (1990-1999) and, between 2010 and 2012, worked as the Joint AU / UN Special Representative in Darfur and head of UNAMID.

The Founder and Chairman, Savannah Center for Diplomacy, Democracy & Development (SCDDD), “a non-governmental think-tank on science, policy analysis, advocacy,” has won many awards at home as well as outside the world.

The new Chief of Staff was honored with the third-highest honor of Nigeria as Commander of the Federal Republic of Nigeria (CFR), and was awarded a Doctor of Humane Letters (honoris causa) by Bridgeport University, Connecticut in 2002.

Even, in 2006, he was awarded a Doctor of Humane Letters (honoris causa) by Farleigh Dickinson University, New Jersey in the US. The Albright-Gambari Commission’s co-chair received the highest national honor given to non-citizens the Order of the Companions of O. R. Tambo -on 26 October 2012. The then-South African president Jacob Zuma has bestowed it on him.

Through the years, Professor Gambari, who has a wife, Mrs Fatimah Gambari, and three children, has published numerous books, essays, articles and journals on governance and democracy in Africa, and their challenges. He is also the new Pro-Chancellor and President of Bayero University’s Governing Council, Kano (BUK).

Full guide on US Visa Application in Nigeria in 2020