Skip to content
Questions › Category: Questions › What is Tiwa Savage’s Net worth in 2020?
0 Vote Up Vote Down 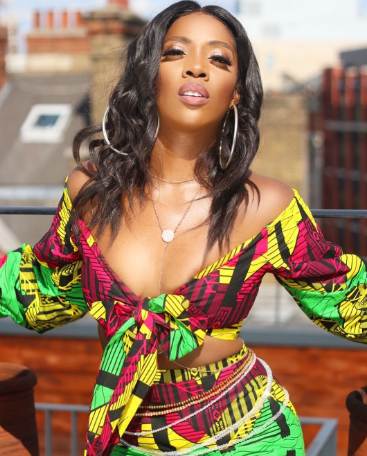 Is Tiwa Savage still the richest female musician in Nigeria in 2020 after she got signed to Jay-z music record label in a multi-million dollar contract. What is Tiwa Savage’s current net worth?

Tiwa-Savage-Net-worth-2020.jpg
1 Answers
0 Vote Up Vote Down

Tiwa Savage is one of Africa’s biggest female music act with an estimated net worth of $6 million in 2020. let’s walk you through her assets and endorsements.

In July 2013, Tiwa landed a huge endorsement deal with MTN Nigeria which was reportedly worth up to ₦30 million. She has also been endorsed by different compaies like Forte Oil, Pepsi, and Maggi.

When she signed the Pepsi endorsement deal, she became made history as the first-ever African artist to be endorsed by the world-class brand. Tiwa joined Pepsi’s league of celebrities like a female rap star Nicki Minaj, Cardi B, Michael Jackson, Janet Jackson, Ray Charles, Aretha Franklin, Christina Aguilera, Mariah Carey, Britney Spears, and Kanye West who also made it to the list of Pepsi Ambassadors.

Tiwa Savage purchased her first house in 2017. A mansion which is estimated to worth over N60 million. She has a street named after her in Lekki. The singer has many cars which include a red Volkswagen EOS Convertible and a Toyota Land Cruiser Prado SUV.

These assets and several endorsements all add up to Tiwa Savage Net Worth 2020.