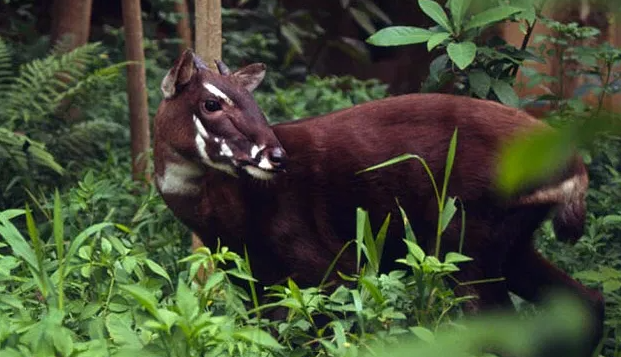 Rarest Animals in the World

On this post we’ll be taking a look at the rarest animals in the world in 2022 previously we’ve discussed the most aggressive animals in the world and it is only sensible to take further look into some other animals that exist that we don’t see often. All over the world that are animals that are going extinct and there are habitats that have ceased to exist it is very painful but the truth is that our beautiful sites that will love traveling to see that are already fading. And what this means for the occupants of these habitats is that animals that exist in those particular ecosystems cease to exist or are being driven into extinction.

The truth is the animal kingdom is such a place that is filled with both aggressive beautiful and amazing creatures that inhabit the Earth but some of them are being endangered and that is why we will be making a top-10 pick in the rarest animals in the world.

Top 10 Rarest Animals in the World

Hereare the Rarest Animals in the World 2022: 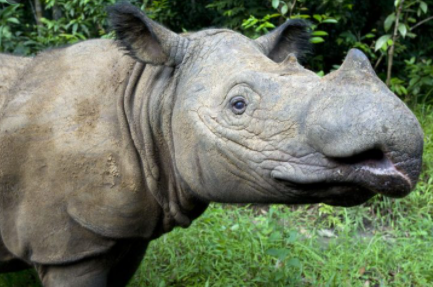 Sumatran rhinos, like other rhino species, are hunted for their horns. Just two captive Sumatran rhinoceros females have successfully reproduced in the last 15 years, despite attempts to breed in captivity. 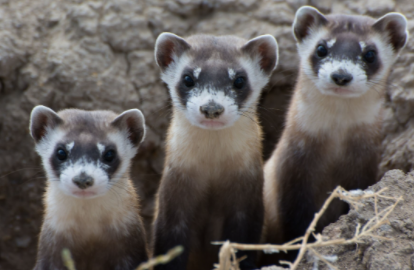 These weasels, who are members of the weasel family, are an excellent example of how conservation efforts can save wildlife from extinction. 18 black-footed ferrets were part of a captive-breeding experiment to raise their population in the late 1980s. It is one of the rarest animals in the world in 2022.

There are now 300–400 wild black-footed ferrets, all of which are descendants of those original 18. They’re also on the verge of extinction, as their primary food source, prairie dogs, is becoming increasingly scarce, and their natural ecosystems are being ravaged by humans.

Next: There have only been two successful captive births of this animal in the last 15 years. 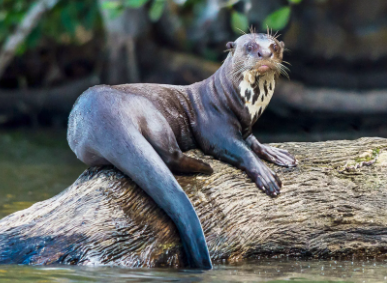 Giant otters, yeah, they’re huge. They are the world’s biggest otters, measuring up to six feet in length. Giant otters are now found in South America, and they were once hunted for their pelts, which contributed to their extinction. Fortunately, you can’t hunt them much longer, but their habitats are in danger of being ruined. Their food source of fish dies when the rivers and lakes where they live are destroyed. Despite their cute appearance, fishermen in the area regard giant otters as a nuisance.

Next: These animals are back in the wild after almost going extinct twice. 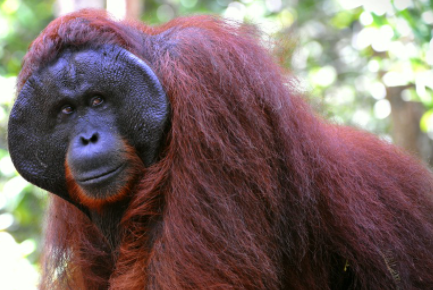 When female Bornean Orangutans can only reproduce every six to eight years, it’s difficult to rapidly regenerate a declining population. Furthermore, these Borneo natives are threatened by illegal hunting and the conversion of their native forests into paper, rubber, and oil palm plantations. It is one of the rarest animals in the world in 2022.

The population of this species has decreased by 60% since 1950, making it critically endangered. Their population is expected to continue to decrease, with a further 22 percent drop expected by 2025.

Next: These six feet long water dwellers are considered a nuisance to fishermen.

Top 10 Most Beautiful Islands In The World 2022 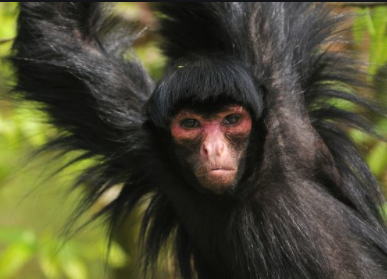 The Peruvian black spider monkey (also known as the Guiana spider monkey or red-faced spider monkey) can be found high in the Amazon Rainforest’s canopy. Since they consume fruit and scatter seeds as they swing from tree to tree, these monkeys are critical to the rainforest’s biodiversity. It is one of the rarest animals in the world in 2022.

Since the 1970s, the number of these monkeys has decreased by more than half. The decline of their population is primarily due to the loss of the rainforest, as well as deforestation and hunting. It is one of the top 10 rarest animals in the world in 2022.

Next: Reproducing rates of 6–8 years is largely to blame for this animal’s declining population. 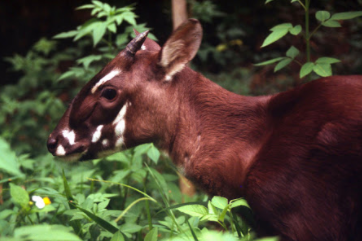 If you’ve never heard of saola, don’t worry. This Laotian and Vietnamese species is so rare that scientists have only seen it four times in the wild. That’s one of the reasons it’s known as the Asian unicorn. It is one of the rarest animals in the world in 2022.

It gets its name from the two horns on its head and the white markings on its forehead. Saolas are cattle’s ancestors, but they resemble antelopes more. The key causes of Saola’s extinction are hunting and human degradation of their natural habitat.

Next: These monkeys are essential to the rainforest yet are at risk of extinction. 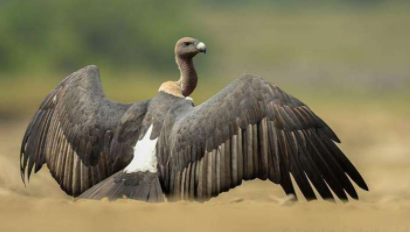 The white-rumped vulture is the most critically endangered of the three vulture species. Its population has plummeted by 99 percent since the 1980s, earning it the dubious distinction of being the fastest-disappearing bird species. White-rumped vultures are indigenous to the Indian subcontinent and have been classified as critically endangered since 2000. It is one of the top 10 rarest animals in the world in 2022.

The advent of the medication Diclofenac, a veterinary non-steroidal anti-inflammatory drug commonly found in cow carcasses, is largely to blame for their decline. The drug is ingested by the vultures as they feed on the cows, causing kidney failure in the birds.

Next: Meet the animal scientists call the Asian unicorn.

Darwin’s fox is only found in two parts of the world and is named after Charles Darwin, who discovered the species of fox in 1834. They now reside on the island of Chiloè in Chile, as well as in the Nahuelbuta National Park. It is one of the rarest animals in the world in 2022.

Darwin’s fox can be found out and about between dusk and dawn. Darwin’s fox is a “umbrella species,” which ensures that protecting them would also benefit the rest of the environment. It is threatened by habitat loss and hunting deaths.

Next: The fastest declining bird species to date. 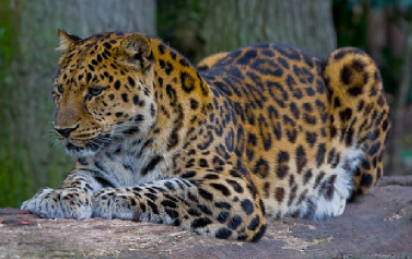 This breed of wild cat is in grave danger of extinction, with just around 60 Amur leopards remaining in the world. Amur leopards are agile, reaching speeds of up to 37 miles per hour while running. They were once found in Russia, China, and Korea, but now they can only be found in the Amur River basin in eastern Russia. Since these cats prefer to be alone, they rarely reproduce. They’ve actually doubled in population in the last ten years or so, but they’re still on the verge of extinction.

Next: This next animal is named for the famous scientist who discovered the species. 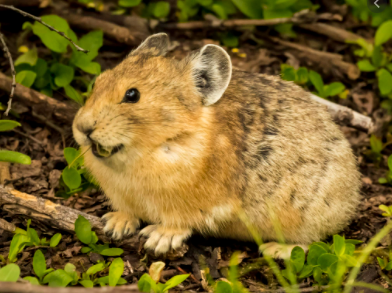 Pika, or Ilia pika (Ochotona iliensis), is a small mammal that lives in the Tianshan mountain range and was first discovered in 1983. These small animals, found in China’s far-flung Xinjiang region, are only 7–8 inches long and prefer to live on sloping bare rocks. At high elevations, you will find the remaining 1,000 or so grazing on wheat.

Since 1983, the number of pikas in the world has decreased by 70% making it the rarest animal in the world 2022, this is owing largely to climate change, which has driven them higher and higher into the mountains.

Next: This endangered cat only has about 60 of its kind left.