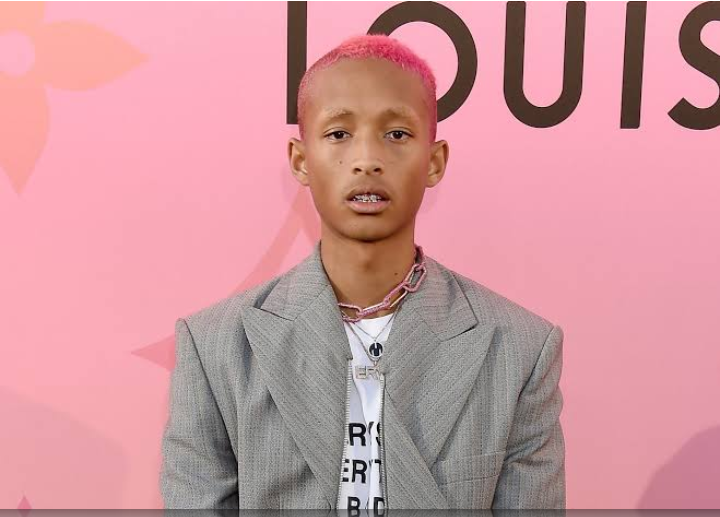 Jaden  Christopher Syre Smith popularly known as Jaden Smith is an American actor, rapper, singer and songwriter who was born to Will and Jada pinkett Smith.

But the 22 year old American rapper is taking a turn in 2021 to change his surname.

This has gotten real confusing as his intention for name transition is not yet known.

He has made the revelation on an interview with apple music that he wants to drop his name Jaden Smith for his new name – Jaden.

Why Jaden Smith is changing his name.

The Smiths have gone through a lot and it’s very difficult to pinpoint the exact reason why Jaden Smith is changing his name and removing only his father’s name in the process. Even Will Smith has gone through a lot of mental trauma due to the revelation behind August Alsina and Jada pinkett Smith recent entanglement.

I must admit it’s not easy being a Smith due to the everyday drama they bring to the red table.

Jaden Smith has had a lot of girlfriends in the past and there are still several thousands of girls out there dying to get him.

Tyler is also eager to join the family too and Jaden have kept it secret due to the way society will react towards his coming out as gay but he already has the support of both parents.

Is Jaden Smith name change due to family crisis?

The recent crisis rocking The marriage of Will Smith and Jada pinkett Smith was due to the revelation from August Alsina about having a relationship with Jada. Though after several denial agreed and the red table talk that she was in an entanglement it’s August Alsina while having issues with Will Smith and this fact alone must have been very tough for the kids.

Though unsure it might have influenced Jaden’s new name change.

Jaden Smith might not be really successful in the Hollywood movie industry but he has really done well for himself as regards his music career as a rapper and as an entrepreneur he owns a water filtration service and a clothing brand. This alone makes Jaden more independent from his parents.

Even Willow Smith is Changing her name to just Willow and removing Smith.