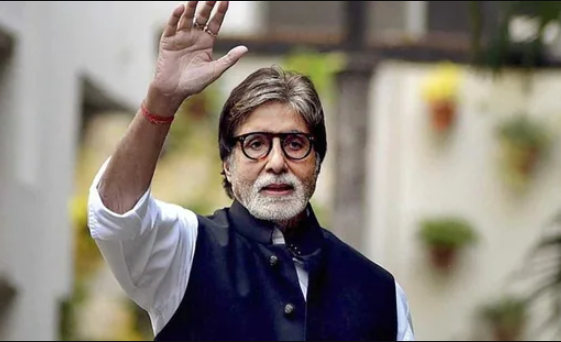 Richest Bollywood Actors in India India is home to the second-largest film industry in the world, producing more than 1,000 films a year. The country’s movie stars are among the most recognizable on earth. But who are the richest Bollywood actors? A ranking of the top 10 richest actors in India was first compiled by … Read more