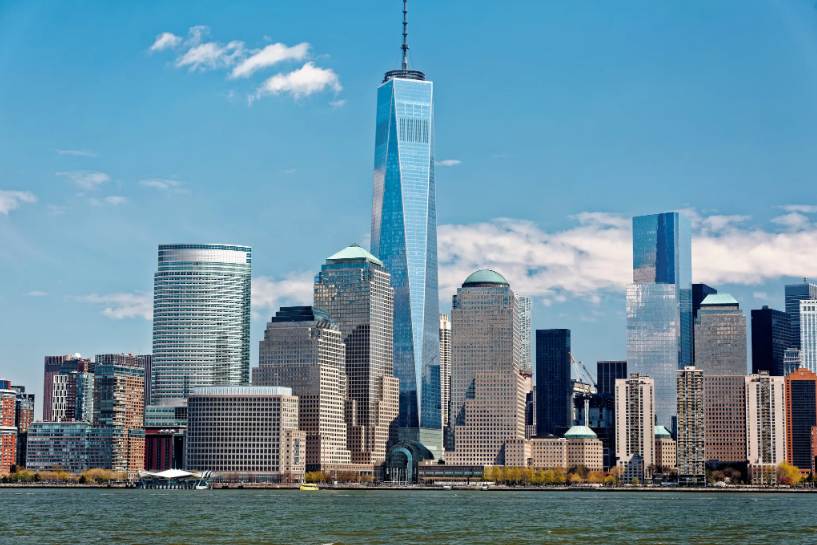 What is the tallest building in the world in 2022?

Every day in every part of the world new building projects are launched, each with goals that are loftier than the other. The thought of breaking records is an addiction to humans. So identifying the world’s tallest buildings is pretty complicated.

Be it due to creativity or land scarcity, in recent years the growth of towns and cities has expanded very vertically. Yes, there seems to be a lot of rivalry between towns to see who can create the most impressive supertalls in the world. Holding the world’s tallest building will carry tourism revenue and pride to its host city, but it’s not a title many cities hang on to for a long time.

As for skyscrapers, patterns in the world are evolving. North America used to have 75 percent of the highest buildings twenty years ago, but today that has changed to Asia and the Middle East. Buildings continue to rise higher, bigger and bigger thanks to the wonder of modern engineering that is always changing with the times.

Here are the verified and current tallest buildings in the world in 2022:

Also famous for its formal name CITIC Plaza, China Zun is a building that is 524 meters tall. This tower boasts 108 floors. It takes its name from an ancient vessel. The shape is also influenced by the vessel itself. China Zun was founded in two divisions; once in 2017 and later in 2018.

On the top floor of this multipurpose building, a rooftop pool is set beautiful. In the near future no building in Beijing can exceed it in height. It will open in March 2019. It is one of the tallest buildings in the world in 2022.

Tianjin Chow Tai Fook Tower, also known as the Tianjin CTF tower, is China’s fourth-tallest building. It is around the same height as the CTF Tower in Guangzhou but rated lower since it was constructed after the Guangzhou Tower. It is the second building modeled after companies from the CTF. 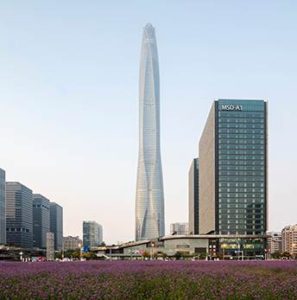 The secondary building was finished in late 2018. It houses luxurious apartments and corporate offices as well as office spaces for the workforce. This reduces the area of floor space exposed to the sun, wind, and humidity, which drastically reduces the carbon footprint of the building. This is one of the tallest buildings in the world in 2022.

Situated in Guangzhou, China, CTF Tower is 530 meters tall. This building consists of 111 floors plus 5 underground. Its opening ceremony took place in 2016. CTF Tower is a multi-purpose facility and includes over 95 working elevators. Shockingly these elevators can travel at an hourly rate of 44 miles. 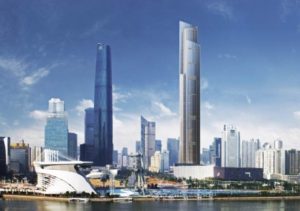 Chow Tai Fook Enterprises owns the design and is named after it. Responsible for their growth was the New World Growth agency. It is located within Guangzhou’s common suburban district. The tower includes several residences, residential houses, restaurants, and crowns. 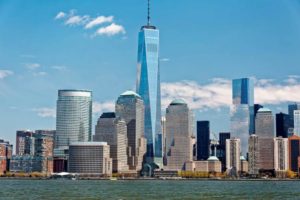 One of the US’s tallest buildings, it was named after the older building’s north tower. The use of rainwater harvesting and renewable energy has a positive effect on the environment. The skyscraper’s design work was finished in 2014. It is one of the tallest building in the world in 2022.

South Korea, one of the fastest-growing countries in the world, is host to the Lotte World Tower pride. They spent 13 years constructing this massive house. It was formally opened in 2017. There are 123 floors in the building, and multiple observatory decks are open. 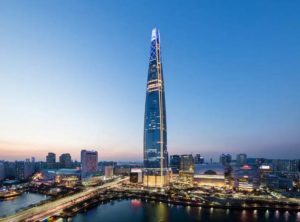 Here’s a fascinating detail about the World Tower of Lotte. This building’s architecture is such that it can withstand the impact of a Richter scale earthquake measuring 9. It is constructed next to the banks of the Han River.

Also Read: Top 10 most Venomous snakes in the world 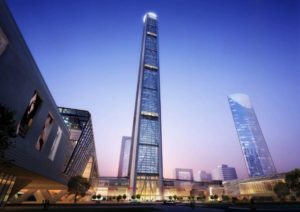 Goldin Finance 117 is a skyscraper under construction in Tianjin, China, and is also known as China 117 Tower. The tower with 117 floors is estimated to be 597 m away.

This enormous structure is just another Chinese gem. Ping An Finance Tower, located in Shenzhen, is 599 meters tall. It houses the office of the Ping An Insurance company. It was inaugurated in 2015, and was undergoing an extended period of construction until 2017. 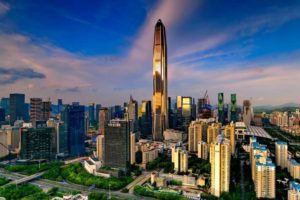 The tower is home to various facilities including conference centers, retail shops, and hotel rooms. Earlier the goal was to build the country’s tallest structure. The building was stopped after 115 feet, as a higher tower could have impeded aircraft. The observation deck is located at the 116th floor. It is one of the tallest building in the world in 2022.

Makkah Royal Clock Tower is one of the tallest buildings located in Saudi Arabia’s holy city of Mecca. It is located very close to the famous Great Mosque. It took some 7 years to build this house. In 2011, they opened the Clock Tower to the general public. This tower made it as the third tallest building in the world in 2022. 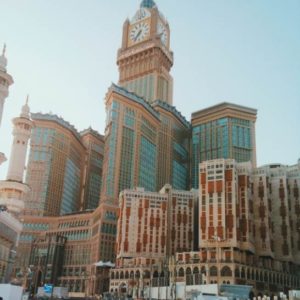 This building uses more than 96 elevators every day. Also during the month of Ramzan, the tower is an observatory tower. The Saudi Bin Laden group designed the 601-meter high skyscraper. The tower’s most interesting item is its clock. It could be seen from a distance of 30 kilometers!

Between China’s countless achievements is a new one, Shanghai Tower. This is China’s tallest building in 2022. The building was inaugurated in 2014 and took eight years to complete. A whopping $4.2 billion was spent on the construction of this 632-meter high building. 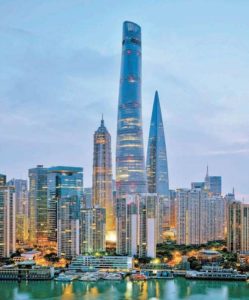 The hotel is located in Shanghai Tower and has about 258 beds. Wanna have another fun fact? Even Shanghai Tower has the highest observatory deck on the world. By its deck the entire skyline of Shanghai is visible; potentially the best view in China.

In addition to being Dubai’s tallest building, Burj Khalifa has been officially the tallest building in the world since 2010. A Chicago based design company has been awarded the tender for its building. It stands at an altitude of 828 meters and has 163 floors, and houses about 30,000 people. 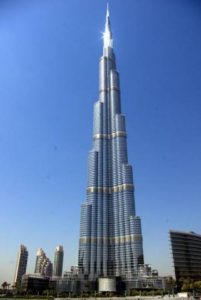 According to Webbspy, Burj Khalifa is the tallest building in the world as of 2022. The Burj Khalifa houses shopping malls and hotels, and even an artificial lake! The tower has earned various awards and recognitions from all corners of the architectural community.