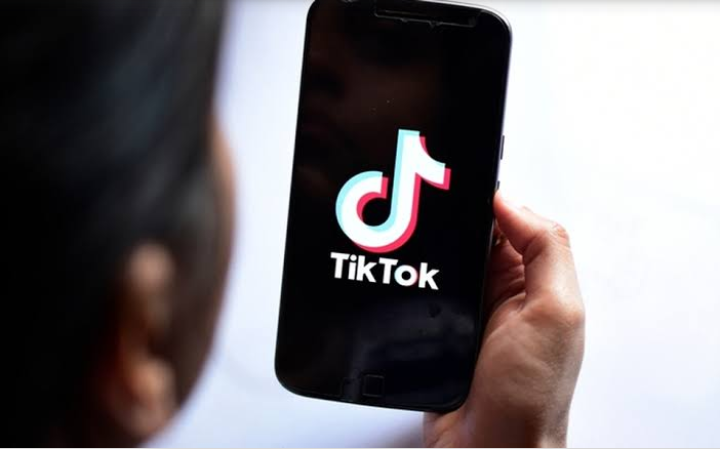 Trump What do you know about Tiktok ?

There is a lot to know about the video-sharing platform known as tik-tok and every detail will be divulged in this post.

Tik-tok is a Chinese develop video sharing social Media platform that helps in networking online and is owned by a Chinese tech company bytedance. the ownership of TiK ToK by a Chinese company has been causing a lot of issues including the recent scuffle between the US and china in relations to the usage of the social Media application.
Zhang Yiming founded this beijing-based technology company known as bytedance in 2012.

In 2018 after the merger between tik-tok and musical.ly the fan/userbase and downloads of tik-tok app skyrocketed especially in the US and by October of 2018 and became the most downloaded application in the United States. Tik-tok was made available in over 150 markets and 75 languages. Tiktok and Douyin hit over a billion downloads by February of 2019 and this includes the installers from China. Tik-tok got listed as the seven most downloaded app of the decade in 2019 which was from 2010 to 2019. Also between 2018 and 2019 TiK ToK what’s the most downloaded application in app store.

Who is Tiktok CEO?

Kevin Mayer who is the chief operating officer of tiktok’s parent company bytedance is also the CEO of TiKToK. Kevin Mayer is also known to have been the former chairman of Walt Disney Direct-to-Consumer & International.

President Donald Trump has made an announcement to news reporters that he will be banning tik-tok app by signing an executive order to restrain the operation of Chinese on networking application tick tock from operating in the United States in 2021.
Everyone knows how arbitrary Donald Trump can act but this seems to be too extreme because he is banning the world most popular and used video application from being used in the US.
while President Donald Trump was a board air Force he told news reporters that he can use the emergency economic powers or executive order to ban tik-tok app.
This is stemming from claims that there has been a breach of privacy from users database because this is being handled by a Chinese company which is not in good terms with the United States government.

The news of banning TiK ToK app has come up after the recent news of proposed acquisition of the Chinese video app buy Microsoft company which r-value in the three-year-old tik-tok at $50 billion. Donald Trump has vehemently disagreed against the fact that an American company would acquire TiK ToK. There has been lots of speculations that the US Media regulators are about to block the video app from users in the country due to act of espionage from Beijing.

Benefits of TiKToK to the US

According to a TiKToK spokesperson;
“100 million Americans come to TikTok for entertainment and connection, especially during the pandemic. We’ve hired nearly 1,000 people to our US team this year alone, and are proud to be hiring another 10,000 employees into great paying jobs across the US. Our $1 billion creator fund supports US creators who are building livelihoods from our platform. TikTok US user data is stored in the US, with strict controls on employee access. TikTok’s biggest investors come from the US. We are committed to protecting our users’ privacy and safety as we continue working to bring joy to families and meaningful careers to those who create on our platform.”

this has become more than a battle of two giant tech companies but now of two great opposing countries – United States and China.
With Donald Trump seeing The popular video application TiK ToK to be a tool of espionage from the Chinese on United States citizens.

The most popular video application in the world tik-tok has been valued at $100billion because it’s one of the most promising Chinese tech startup companies.

Microsoft and tiktok are about to strike a divestment deal even though they have been lots of effort from TiK ToK company to make Americans feel at ease like making former Disney executive Kevin Mayer the new CEO of TiKToK yet Trump is not satisfied.

Well a similar issue has happened in the history of tik-tok when India banned the popular video application due to fears of national security.

It is very obvious that Zhang Yiming’s biggest technological invention for mobile devices has become nothing but a pawn in the latest US Chinese scuffle for power.

How to use banned Chinese app Tiktok in the United States.

Research has shown that 9 out of 59 Chinese applications which we are banned in countries like India can still be accessed using a dedicated website. If tik-tok has a developed website or a third-party websites allows users in the US to post on tik-tok theb this will make it very easy.

2. Make use of VPN services

There are several VPN services out there on the internet depending on which will suit your mobile device. There are VPN services for Android and some for iPhone devices.
here are some of the best VPN services you can use to access banned TiK ToK app in the US;