Best Biscuit Brands In The World 2022

One of the joys of childhood is munching on biscuits. It doesn’t matter how old you are; a gooey chocolate-chip cookie, or a few crumbs of yummy cheese, anyone can appreciate the integrity in their simplicity. While some days it is hard to find the right brand to satisfy your cravings and cupboard staples, these are some of the best biscuit brands for adults that also make great gifts for any occasion

Biscuits are one of the most popular and widely shared snacks. They are a must item for every home and even for office parties. Biscuits can be eaten regardless of seasons whether it is summer or winter or rainy season; biscuits give you the same taste in every season. But what if we tell you that there are some biscuits which are considered as global favorites? These biscuits will never go out of trend, no matter how many years pass by.

These are the best biscuit brands in the world. Every brand will offer something for everyone. Try them, you won’t be disappointed! 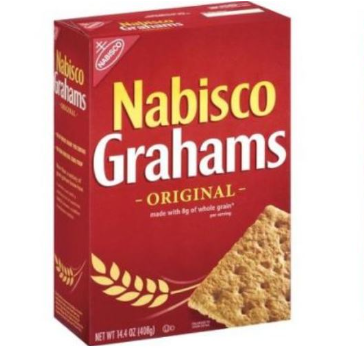 Nabisco is a biscuit firm based in the United States that makes Oreos, Triscuits, Belvita, and Ritz Crackers. The corporation was formed in 1898 and is headquartered in East Hanover, New Jersey. Their products are sold in a variety of nations, including the United Kingdom, Venezuela, the United States, Bolivia, India, and South America.
Oreo, which was first produced in 1912, is one of the company’s most well-known goods. It is the most popular cookie in the United States, and youngsters all around the world adore it. Nabisco offers its products all over the world through a marketing and sales network.

7. Burton Biscuits- “Making Every Day, More of a Treat”

The company’s headquarters are in St. Albans, while the company’s manufacturing facilities are in Blackpool, Llantarnam, and Edinburgh. The company is the second best biscuit maker in the United Kingdom, and they sell their products to countries all over the world. 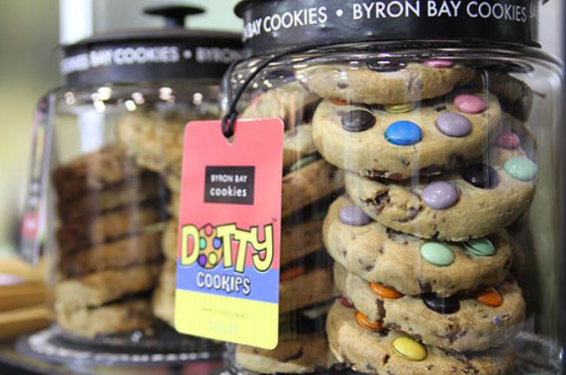 Byron Bay Cookie is one of the greatest biscuit brands in the world, selling a wide range of cookies in various locations throughout the globe. Luken & May, Falwasser, and Byron Bay Cookies are some of the brands under which the company offers its products. They began operations in 1990 and have since grown to become one of Australia’s largest biscuit manufacturers. The company’s primary headquarters are located in Byron Bay, New South Wales.

The company’s goods are noted for their high quality components and delicious taste. HACCP and BRC certifications have been obtained by the company. In the United States, Australia, and the United Kingdom, they have received numerous prestigious awards. The Royal Hobart Fine Food Awards, the Royal Melbourne Fine Food Awards, and the Sydney Royal Fine Food Show are all part of it. 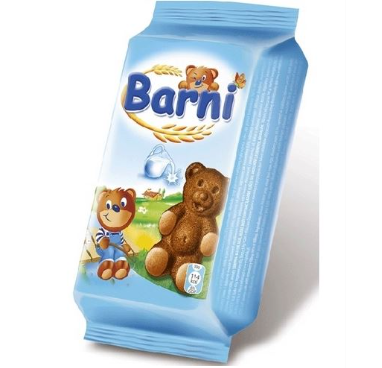 Mondelez International is a multinational firm based in the United States that sells biscuits and cookies to countries all over the world. The headquarters of the corporation are in Deerfield, Illinois, in the United States. Chips Ahoy!, Barni, Nilla, Honey Maid, Lu Petit Beurre, Enjoy Life Foods, Tiger, Wheat Thins, and Triscuit are just a few of the brands they carry.

Mondelez International’s total revenue is estimated to be around $25.92 billion. The corporation employs more than 99,000 employees in various locations throughout the world. 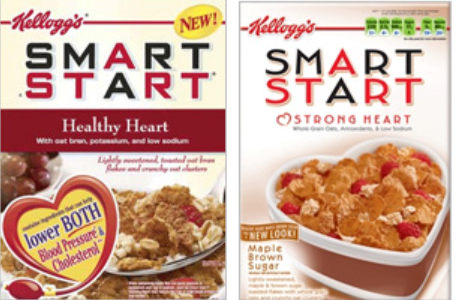 Ralcorp is an American food manufacturing company that produces a wide range of pleasant and delectable foods. The headquarters of the corporation are in St. Louis, Missouri, in the United States. Store-brand and private-label biscuits make up the majority of the company’s biscuits. In total, the corporation employs over 9,000 individuals around the world.
In addition to biscuits, the company sells chocolate, snack foods, peanut butter, cookies, breakfast cereal, pasta, and crackers, among other things. Ralcorp Frozen Bakery Products, American Italian Pasta Company, Panne Provincio, Lofthouse Foods, Cottage Bakery, and Earl of Sandwich Frozen Breads are some of the brands under which the company offers its products. 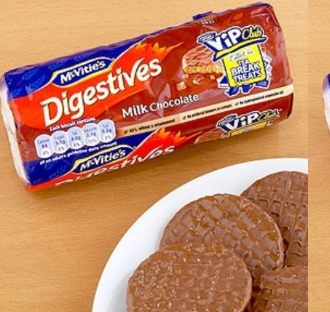 McVitie’s Digestive was founded in 1892 and rapidly became a consumer favorite. It is the best-selling biscuit in the United Kingdom and is popular among customers for dunking in tea. In addition, the digestive biscuit is used as a cheese cracker. Every year, the company sells around 80 million cartons. 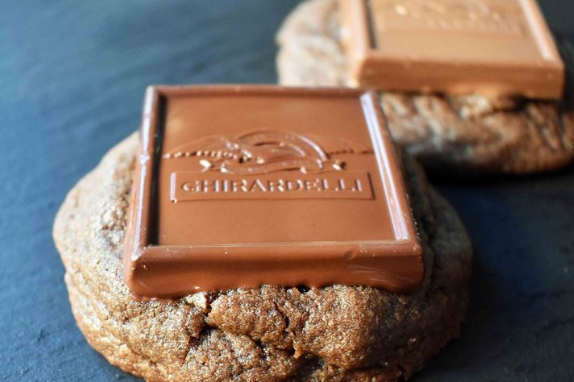 Ghiradelli is the third-oldest chocolate manufacturer in the United States, having commenced operations in 1852 with a modest mill in San Francisco. 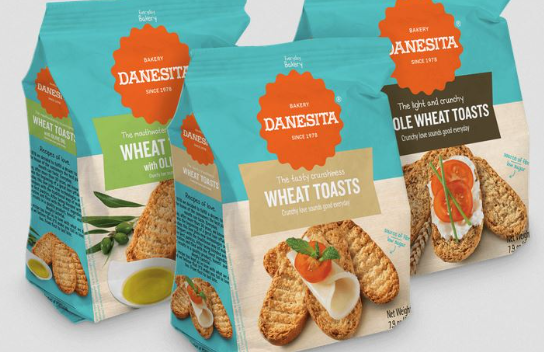 Without a question, this company deserves to be at the top of our list of the world’s best 8 biscuit brands. Danesita was founded in 1978 and is regarded for producing some of the best cookies on the planet. The company’s primary headquarters are located in Povoa de Santa Iria, Portugal. Latin America, Asia, North America, Africa, and Oceania are only some of the places where the company’s network has extended. Their products are exported to 71 nations throughout the world.

The company sells its goods in a variety of gift collections. Danesita’s cookies come in a variety of flavors such as chocolate chip cookies, crackers, cream, apple, and more. In Portugal, the company owns two production plants from which it exports.

We all have our favorite biscuit brands, and with so many to choose from each with their own unique flavor and texture it can be hard to tell which are the ‘best of the best’. That’s why we created this article: To help you decide which biscuit brand is right for you. As well as including the world’s best-tasting biscuit, our compilation also includes a history of the humble biscuit, plus some hilarious trivia about them.