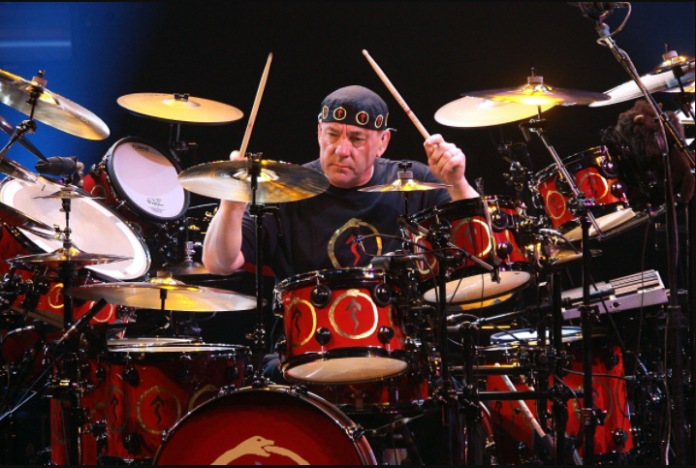 Who doesn’t love to hear the sounds of drum in music?
Drumming is spectacular and unique because it adds fun to the music. the sounds of drums in music automatically make you want to start dancing. it is very difficult to dance to a song without drums and this emphasizes that drummers are very important.
A drummer is not to be a percussionist who contributes to the creation of music using drums. A drummer can go solo in music or can be used for the purpose of timekeeping.
the genres of music that you will easily find a drummer in are pop, r&b, rock, and jazz music.
Drummers are known to have an over-the-top personality or egos but not all of them are usually crazy.
Some facts you know about drummers are that the richest drummer in the world is Ringo Starr of the Beatles with a net worth of $350 million.
Also, a lot of people ask about who is the best rock drummer in the world – well you should know that John Bonham of Led Zeppelin is known to be the greatest rock drummer of all time.

Webbspy presents the best drummers in the world in 2021.

These are the top 10 best drummers in the world:

Ashton Fletcher Irwin is an Australian singer-songwriter and guitarist renowned for being a part of the 5 Seconds of Summer Australian pop-rock band. Ashton Irwin is the Best Drummer in the World 2021.

Travis Landon Barker is an American musician, record producer, and songwriter known worldwide for the rock band Blink-182 as the current drummer. He is the runner up on the list of Best Drummers in the World 2021.

Hajoon was born in South Korea, in Gwangju. He was the drummer alongside Dojoon and Jaehyeong in a band called Windfall before The Rose. He has been playing the drums since he was young and since college, he is a drum major. He is among the Top 10 Best Drummers in the World 2021.

Roger Meddows Taylor OBE is an English guitarist, singer, songwriter, and multi-instrumentalist who is best known as the rock band drummer Queen. As a drummer, Taylor was recognized for his unique sound early on in his career.

SEE THIS: Top 10 fastest cars in the world

Yoshiki Hayashi is a Japanese musician, songwriter, composer, and record producer known by the mononym Yoshiki. He is best known as the member and co-founder of the visual kei rock band X Japan, the guitarist, pianist and main songwriter for whom he is. he is one of the Best Drummers in the World 2021.

Blackman ‘s imagination and brilliant technical gifts not only ensure that she is heading this list of all time’s best female drummers, but that she is one of today ‘s finest drummers. She was a big part of the reason Lenny Kravitz’s live band was a killer, but she really flourished in her jazz work, playing alongside a roll-call of master improvisers including Pharoah Sanders and Ron Carter.

Mark Andreas Sheppard is a British-American drummer, actor and musician.  He is often dubbed “Mark A. Sheppard.” He is one of the Top 10 Best Drummers in the World 2021.

Chad Gaylord Smith is an American musician who’s been a drummer since 1988 for the band Red Hot Chili Peppers. In 2012, the group was induced to the Rock and Roll Hall of Fame.

Fever 333 ‘s Strength In Numb33rs-produced by Travis Barker and John Feldmann of Goldfinger-is a blast of the Los Angeles trio’s socio-political rapcore. Aric Improta is an impressive live artist, as well as excelling with insanely-tight studio performances on the record, and one of the real showmen of drumming.