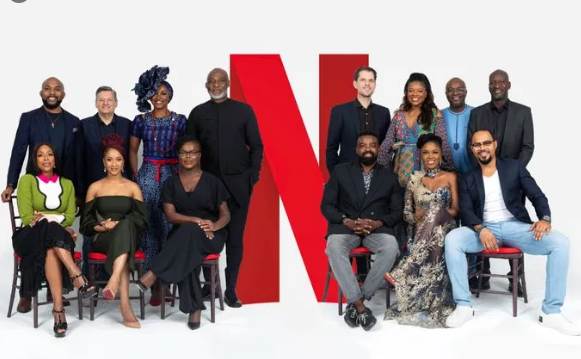 Nigerian movie industry which is Nollywood contains three major industries in one and they are Kannywood from Northern Nigeria, Asaba Nollywood from Eastern Nigeria which produces the majority of Africa magic epic movies, and finally Yoruba films in the West. The combination of these three makeup Nigerian Nollywood movie industry however it is more dominated by the east and the West. 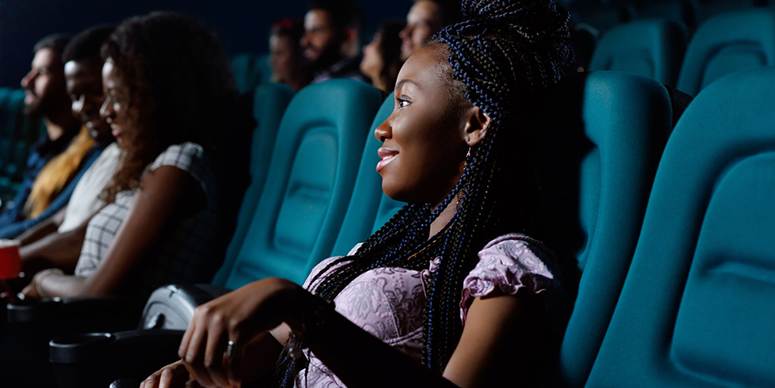 Through the course of history, Nollywood movies have improved so much not just and acting but also in the quality of the movies. Webbspy will give you a brief breakdown of the top-grossing Hollywood movies of all time.

The Nollywood movies listed here have been amazingly entertaining to watch and has captured the hearts of the audience. Due to some factors like improvement in good use of camera angles in movies, the use of quality pictures, great dialogue, and best storylines Nollywood movies are becoming more entertaining than before.

However, the list of top 10 Nollywood movies of 2019 might have a greater advantage than the Nollywood movies of 2020 because of the pandemic that took half of the year and halted movie productions worldwide.
Meanwhile, you shouldn’t worry this list will be updated regularly as box-office chart changes.

This movie is a fourth installment of the renowned Alakada series by Nollywood actress Toyin Abraham. She released in the first Alakada movie series in 2009 then the second and third in 2013 and 2017. It is one of the top 10 best Nigerian movies in 2020 you should see in 2020. 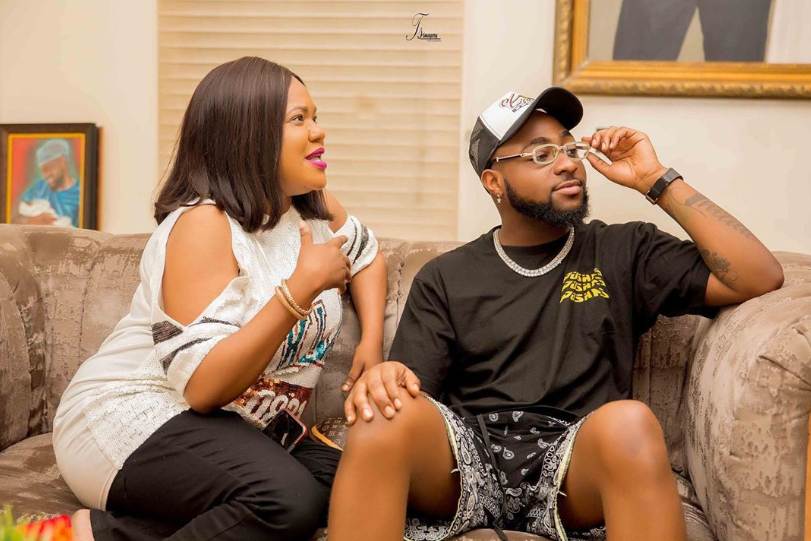 This move is a product of a collaboration between the Nigerian Air Force military and the Nollywood movie industry. This fact alone makes it a blockbuster as it clearly depicts trailing action it is something you won’t wait to see. the kind of action in this movie has never been seen before in the history of the Nollywood industry. This is definitely the best action movie on the list of the top 10 best Nollywood movies in 2020.
This movie was portrayed by Eyinna Nwigwe who played the role of wing commander Nura.

This particular movie was perfectly done by inkblot production. It will definitely put the Nollywood audience into an amazing thrill. This move is definitely a movie to watch out for as it was written by Chinaza Onuzo who has writing credits for movies like wedding party 2 and The setup. This is among the top 10 best Nigerian movies in 2020 you should see.

This movie is already making waves as a tells the story of two roommates that must coordinate their self to be able to sustain their accommodation and always find their lives in constant jeopardy.
Star Hollywood actress Ruth Kadiri starred in this movie.

I recently saw this movie and I enjoyed it so much because it has that sprinkle of romance in it. This movie is about a secretary who impersonates her boss just to make her admirer feel appreciated but she ends up falling in love. You should check it out. This is one of the top 10 latest Nigerian movies in 2020 that is very romantic. 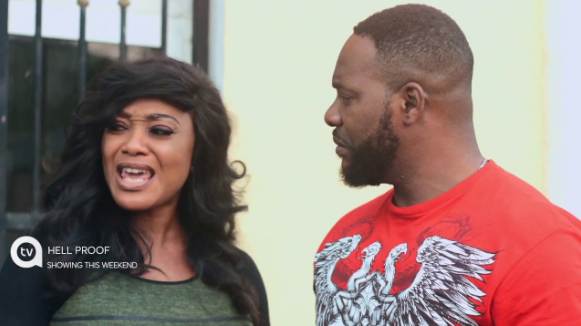 This is another Nollywood movie that you would want to check out. In this movie, an illiterate old lady got impregnated by a married man who becomes a major problem for their household things take a turn, and what will be the solution for this major problem?
The cast for this movie includes; Bolanle Ninalowo, Ebele Okaro Onywke, Peggy Ovire, Eniola Badmus, Chris Biyibi, and Allwell Ademola.

This is a rib-cracking comedy Nollywood movie. It is so hilarious, the plot is when an hour’s journey to Ibadan took another turn as the professor’s attitude gets tested.
Recommend this movie if you want to have a good laugh. This is a very hilarious film on the list of top 10 best Nollywood movies in 2020.
Here is the star cast for this movie:  Ufuoma McDermott, Mike Ezuruonye, Segun Arinze, Mc Abbey, and Toyin Aimaku.

This is another hilarious Nollywood movie that was perfectly played by Ruth Kadiri. The plot is about a middle-aged couple finding out that they are pregnant they thought it was a joke but several visits to the doctor confirmed it wasn’t. it has some hilarious dialogues. The movie has good comedic timing and was produced by Hallmark-esque movies.
The cast;

This is a very romantic movie where an art enthusiast had to switch role weather assistant during an exhibition trip to Lagos just for them to find their perfect men. You need to see this romantic Nigerian movie on the list of the top 10 best Nigerian movies in 2020.
The cast for this movie is; 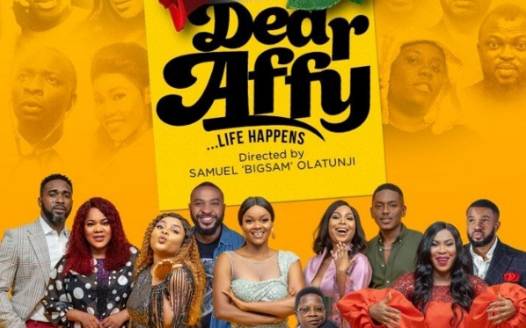 Dear Affy is a romantic comedy with a super plot twist, which tells the story of a beautiful career lady who is about to get married to the man of her dream who is on the verge of sealing millions of Naira worth of contract with a conglomerate in the construction industry. However, he is faced with the devil and the deep blue sea as sealing the contract is hinged on him having an intimate affair with the female billionaire contractor by all means just a few weeks to his wedding. All hell was let loose when the detail of his affair became subject of headline for the media, plot turns out to be a race of redemption for the fiancé, the man, the billionaire and their friends and family. 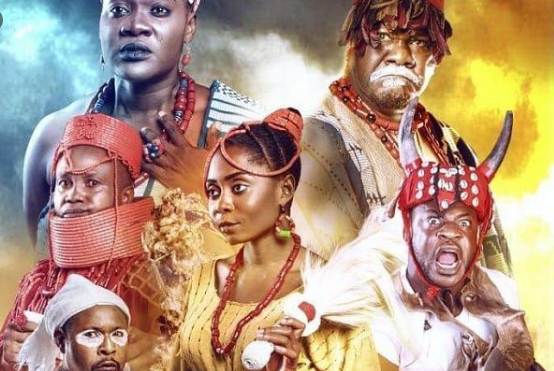 Set in the ancient Kingdoms of Igala and Bini, ‘The Legend of Inikpi’ tells a compelling tale of two kingdoms on the brink of war. When the Oracle informs King Attah of Igala Kingdom of the human sacrifice demanded by the gods, the king plunges into despair; haunted by the ghosts of his past, this is a sacrifice he is not prepared to give!