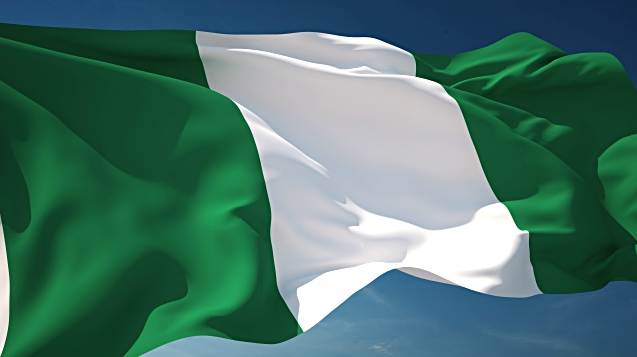 Nigeria is a West African country bordering Niger and the Republic of Chad to the north, Cameroon to the east, the Republic of Benin to the western border and the Atlantic Ocean to the southern end. Nigeria is the most populous country in Africa with more than 170 million inhabitants. This means that one in seven Africans is Nigerian. So, serving you Nigeria fun facts won’t be bad at all.

Geographically, the Nigerian terrain shifts from the savannah-covered highlands to the oil-rich Niger Delta in the southern part of the region to the rain forest belt towards the coast. Despite the insecurity and some political instability facing the country, there are some interesting facts about Nigeria. Webbspy presents the most interesting and fun facts about Nigeria.

Here are 10 Fun and Interesting Facts About Nigeria that you would love to know in 2022;

Nigeria has more than 250 ethnic groups, but there are three dominant tribes: the Ibo (Igbo), the Hausa-Fulani and the Yoruba, which represent 18%, 29%, and 21% respectively.

Here are the best Travel agencies in Nigeria to help you travel easily here.

8. Christianity and Islam are the 2 main religions

The main religions in Nigeria are Christianity and Islam. About half of the Yorubas are Christians and the other half Are Muslims, although many maintain their traditional beliefs. The South-East Igbos are mostly Christian; The Hausa/Fulani of northern Nigeria are mainly Islamic and dominated by the Hausa-Fulani ethnic group. Southern Nigeria is more westernized and urbanized than the north, the Yoruba in the southwest and the Igbo in the southeast.

The longest and largest river in West Africa is the Niger River from which Nigeria gets its name. The Niger River stretches about 4,180 km from its source in the highlands of Guinea in southeastern Guinea. It follows a crescent through Mali, Niger, on the border with Benin, then in Nigeria, before flowing into the Gulf of Guinea in the Atlantic Ocean after crossing a huge delta, called the Niger Delta or oil rivers.

6. One of the oldest places of human existence

Evidence from archaeological finds has shown that there is a human history in Nigeria, dated up to 9,000 BC. The Nok civilization (about 500 BC-200 AD) is the oldest civilization known here.

Nollywood is the name given to the Nigerian film industry and was recently ranked as the second-largest film producer in the world; just behind Bollywood; Indian film industry and ahead of American Hollywood. Nollywood produces up to 200 films each week and its films have won half the annual awards for the best film since 2005.

4. The greatest diversity of butterflies

3. Ogun State has the largest number of universities in Nigeria

Ogun State is one of the western states and has a total of nine registered universities, making it the state with the largest number of universities in Nigeria.

Also see: the most successful small business ideas in Nigeria.

The third bridge on the mainland (in the state of Lagos) connecting the island of Lagos to the mainland is the longest bridge in Africa: it measures about 11.8 km. The bridge starts at Oworonshoki, which is connected to the Apapa-Oshodi Highway and the Lagos-Ibadan Highway and ends at the Adeniji Adele Interchange on Lagos Island.

There is also a link in the middle of the bridge that leads to Herbert Macaulay Road in Yaba. The bridge was built by Julius Berger Nigeria PLC and opened by President Ibrahim Babangida in 1990.

1. The largest producers of crude oil

Nigeria is the world’s 12th largest producer of crude oil (average 2,525,000 barrels per day) and the 8th largest exporter. Nigeria has the 10th largest proven oil reserve in the world. Oil plays an important role in the country’s economy and contributes more than 85% of total government revenues.