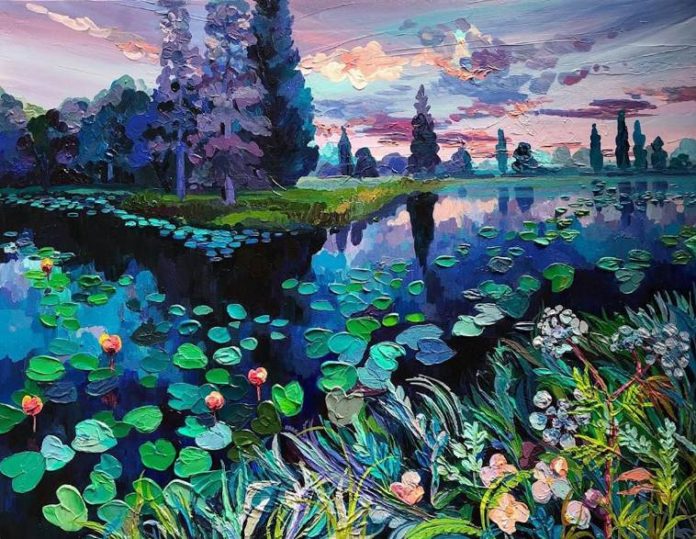 Most Beautiful and Expensive Paintings in the World 2020

Art is beautiful, is the expression and full application of human creative imagination and skill it produces works that are appreciated primarily for the beauty or emotional power.
Art basically originates from the human mind and it always passes a strong message to its viewers.

Art is very useful as it recognizes and evokes emotion. it validates strong feelings or memory when we look at it. They can also share also on you having a bad day it reminds us of things and it inspires us. Art is very comfortable and it’s not to be taken for granted. Yes, we need arts in our lives it is very crucial. 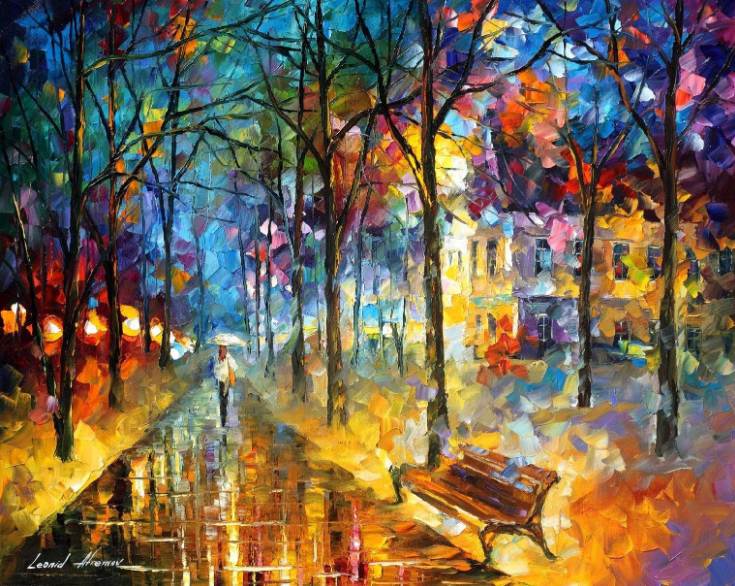 There is a basic human instinct, or inner desire, for harmony, equilibrium, and rhythm that can be described as beautiful. Beauty in art usually refers to an experience that is pleasing to the senses between line, color, texture, sound, form, motion, and scale.

Now in art, there are painting and painting techniques which are oil painting, watercolor painting, acrylic painting, digital painting, spray painting, hot wax painting, and ink wash painting. Which type of painting it is has it worth. There are affordable ones while there are very expensive paintings all according to your budget.

Top 10 Most Expensive Paintings in the World 2020

Today Webbspy brings the top 10 most expensive paintings in the world 2020:

Sold for: $450.3 million at Christie’s (November 15, 2017)
The most expensive painting who sold at auction in the world is Salvator Mundi by Leonardo da Vinci, that sold at Christie’s on November 15, 2017, for $450.3 million. Shattering past records and smashing auction standards, the sale underscored market demand for the rare auction appearances of the artist, and the collectors ‘ rivalry to own such a caliber and distinction product. 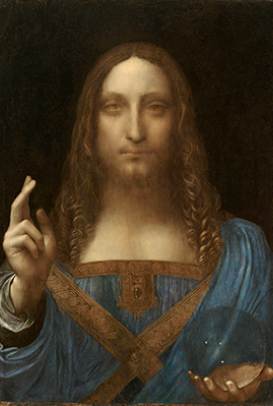 The painting attracted a number of owners and price tags over the years before it was sold at Christie’s: from selling for £45 at Sotheby’s in 1958 to a purchase price of $127.5 million for the Russian billionaire Dmitry E. Rybolovlev in 2005, whose trust sold it at the 2017 auction. Years of work and analysis followed after its 2005 sale to discover its true identity. Since 1958 it was somewhat of a restoration project out of the public eye— with an unknown history and obscured by several overpaints, it was long mistaken for a copy. Years of research have brought the tale together, finally allowing its credit to Leonardo da Vinci.

Also see the top 50 most popular women in the world here. 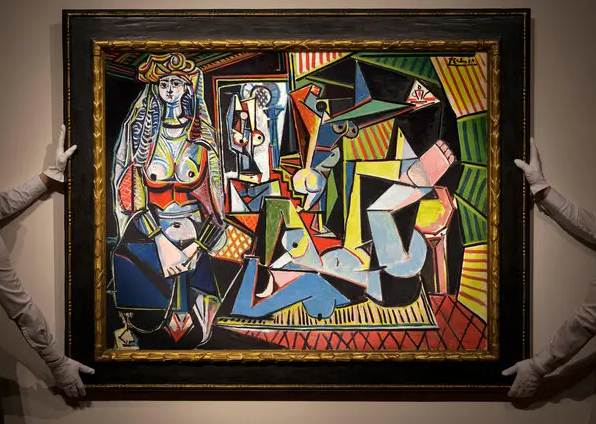 Pablo Picasso’s Les Femmes d’Alger (“Version O”) was reported to be taking home $140 million from pre-auction speculations at Christie’s 2015 “Looking Forward to the Past” sale highlighting pure 20th-century art. On the night of the auction, five bidders slowly drove the price forward, often by just $1 million at a time, after the bid reached $120 million. The artwork was ultimately sold for $179.4 million to a phone bidder along with Brett Gorvy, Christie’s international head of contemporary art. This was the highest recorded price for an auctioned artwork at the time.

This piece is one of the boldest and prominent of Picasso’s from a series of paintings that he created between 1954 and 1955. At the time of sale, it was in good condition so it was a rare find for anyone who could pay the price. It had previously sold $31.9 million to a buyer from Saudi Arabia in November 1997 before the 2015 sale.

Sold for: $170.4 million at Christie’s (November 9, 2015)
Amedeo Modigliani’s Nu couché (“reclining nude”) reached the second-highest auction price for a painting at the time in its first appearance at auction in 2015: $170.4 million.

Bidding began at $75 million, which has already exceeded the previous auction record of $70.7 million for Modigliani. Finally, the work sold to private collector Liu Yiqian from China. It was created in 1917 as part of a series of works credited today with revitalizing the nude form in Modernist art, as one of Modigliani’s most notable paintings.

Nu couché (sur le côté gauche), created at about the same time as the previous auction record, got the highest auction price in Sotheby’s history in 2018 with $157.2 million.

Bidding for the piece started at $125 million and ended up landing with Simon Shaw, Sotheby’s co-head of Impressionist and Modern art, as the phone bidder. Modigliani’s this and other nudes were remarkably bold and even deemed provocative when originally painted. 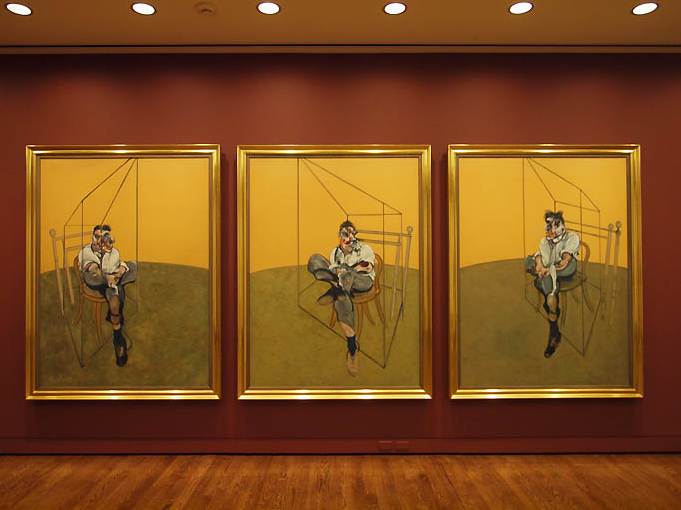 Francis Bacon’s Three Studies of Lucian Freud, a rare find during a post-war and modern auction conducted by Christie’s in 2013, reached a selling price of $142.4 million. It not only outperformed Edvard Munch’s The Scream, which had sold at Sotheby’s the previous year for nearly $120 million, but it was also part of a milestone year for Christie’s. The auction grossed $691.6 million which was almost $200 million more than its best-ever season at the time. 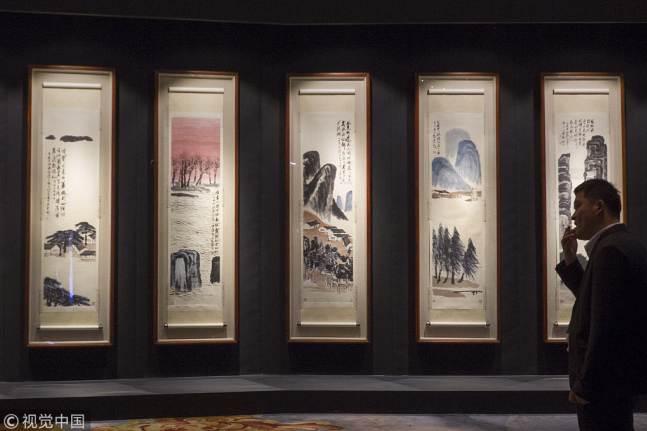 Qi Baishi’s lofty Twelve Landscape Screens price tag wasn’t the only notable aspect of its 2017 sale. The selling price solidified Qi’s place in the art world as the first Chinese artist to have an artwork selling for more than $100 million at auction. Qi completed the job at age 62 in 1925. It’s regarded from his body of work as one of the most creative pieces in his notable style of using calligraphy and brush painting. It is also the biggest piece he’d ever made with its twelve landscape screens. 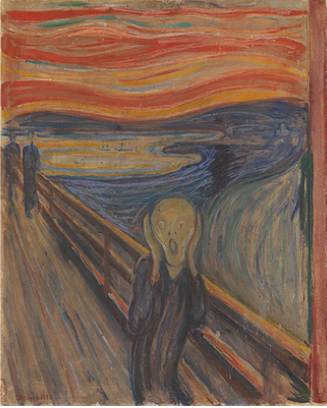 Edvard Munch’s The Scream, a vital source of inspiration for Expressionism in the early 20th century, is now one of the most popular and identifiable pictures of our time (it even has its own emoji) and was the highest-selling painting on auction in 2012. Munch painted the piece in a series of 22 works exhibited in Berlin in 1902, all of which represent unusual themes for the time. They moved from love and loss to spirituality and death. 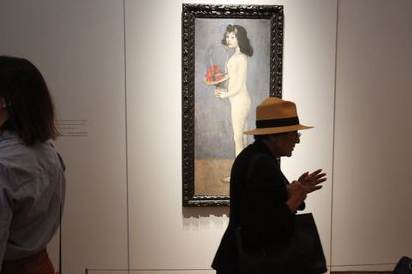 The 1905 painting by Pablo Picasso was part of the landmark auction of the late David and Peggy Rockefeller collection at Christie’s.Previously owned by Gertrude Stein before the Rockefellers purchased it, Young Girl with a Flower Basket was Picasso’s fourth painting to sell at the auction for more than $100 million, his made him the only artist with more than one piece to sell at that price. The art went on loan to the Musee-D’Orsay until January 2019, after the auction. 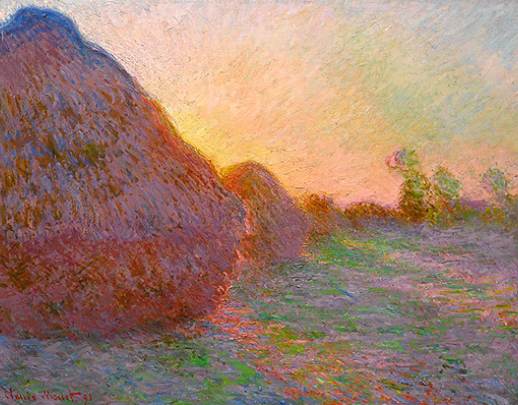 Sotheby’s 2019 New York auction of Impressionist and Modern Art saw Claude Monet’s Meules reach its pre-sale target almost twice as high. It also exceeded Monet’s preceding auction record for Nymphéas en fleur, which in May 2018 sold for $84.6 million. Meules is part of Monet’s famous series Haystacks, one of the artist’s most popular pieces. 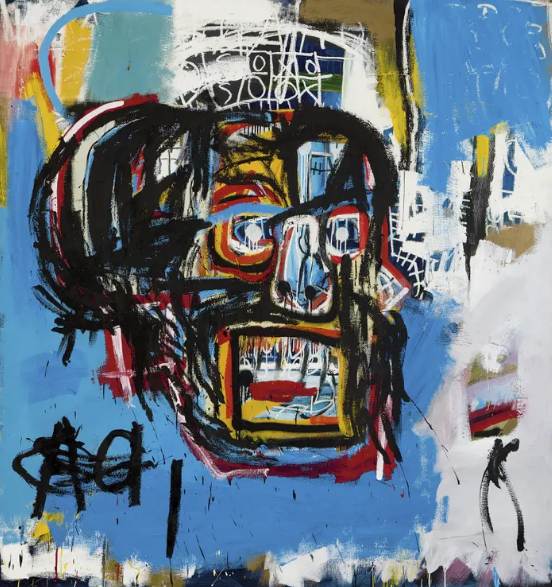 Jean-Michel Basquiat’s 1982 piece Untitled received the highest auction price for an American artist’s work of art at the time it was being sold. Japanese billionaire Yusaku Maezawa was the winning bidder and the final purchase price roughly doubled Basquiat’s preceding 2016 auction record (which Maezawa also set). The work hadn’t been on view of the public in more than 30 years at the time of the 2017 auction. As such, after the sale, the collector planned to loan it to numerous museums that included the Brooklyn Museum — the first stop of the painting in 2018.