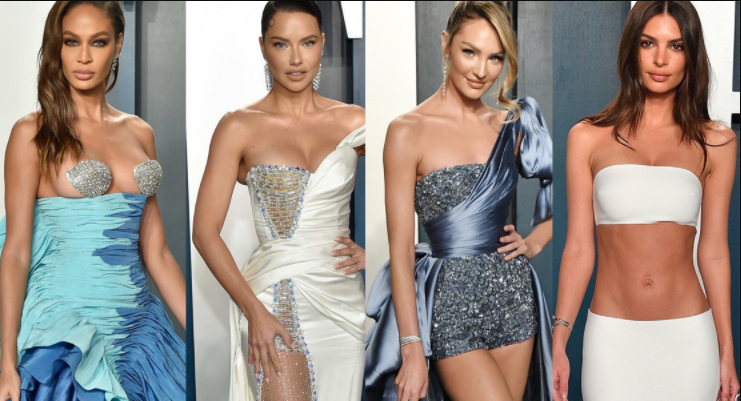 Top 10 Richest and Highest-paid Models In The World 2022

Modeling over the years has kept growing, with more and more people going into the industry every day. It no news that top models from around the world get featured in top magazines which in turn increases their net worth. These models spend their time looking gorgeous always. The success story of top models in the world has made modeling a career path a lot of people would like to start. Modeling has its different niches and specialization, therefore, it could fit literally anyone based on what niche they choose to model on.

You might be wondering who the richest models in the world are? In this post, we will be giving you a countdown of the top 10 richest models in the world 2022. We will likely give you a brief bio of them and their net worth. It is worthy to mention that models on this list specialize in a different niche, and we have made sure their profile and net worth are up to date. Who are there? If you want to know, please continue reading!

These are the top 10 richest and highest-paid models in the world in 2022: 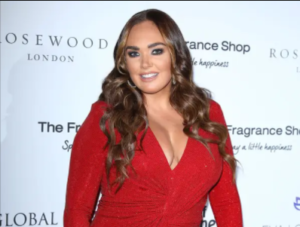 Tamara Ecclestone Rutland is a British model and television personality. Tamara is the daughter of Bernie Ecclestone, the former chief executive of the Formula One Group, and Croatian model Slavica Ecclestone. Apart from being just a model, in 2011 Tamara starred in her own reality television show called Tamara Ecclestone. Tamara also posed nude for Playboy 2013 and was subsequently premiered on ITVBe in 2017.  Tamara’s modeling and hosting career has been a successful one, and she is currently worth $300 million, making the ninth richest model in the world 2022. 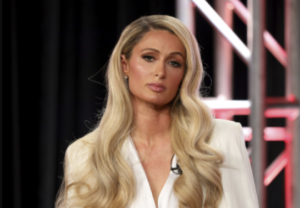 Paris Whitney Hilton professionally called Paris Hilton is an American model, media personality, and businesswoman. Paris is also actively involved in acting and singing. Popularly known to be the great-granddaughter of Conrad Hilton, the founder of Hilton Hotels. Being born in Newyork, it was reported that Hilton began her modeling career as a teenager when she signed with New York-based modeling development agency Trump Model Management. Hilton’s career took a turn when she gained massive fame through a leaked sex tape of her and her then-boyfriend Rick Salomon In 2003. The release of the sex tape prompted her into creating her reality series called The Simple Life, where she starred with her friend Nicole Richie, and in no time the reality show gained a massive 13 million views. With such a successful career Hilton is estimated to be worth $300 million. 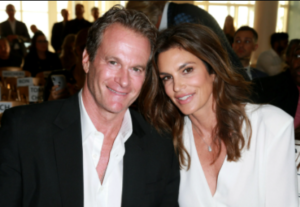 Rande Gerber is yet another American former model and businessman. Rande is the owner of nightlife companies Midnight Oil and the Gerber Group. Gerber’s wife Cindy Crawford is also a famous model. Both models got married in 1998, and currently, have two children, Presley Walker and Kaia Jordan both of whom started a modeling career while growing up. It saves to say it a modeling family. Gerber sits at number seven on our list of top ten richest models in the world with an estimated net worth of $350 million. 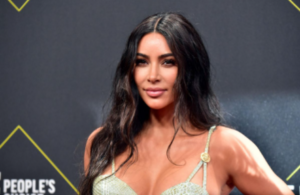 Kimberly Noel Kardashian West popularly called Kim Kardashian is an American model, businesswoman, actress, and media personality. Kardashian gained media attention for being the friend and stylist of Paris Hilton. She subsequently gained wider fame after her leaked sex tape in 2002. After some year Later she and her family began to show in the E! reality television series Keeping Up with the Kardashians, a series that started in 2007 and is said to end in 2022. Keeping up with the Kardashians is one of the most successful TV series of all time. Due to the massive success in her career, Kim is now estimated to be worth a massive $350 million, making her one of the richest models in the world. 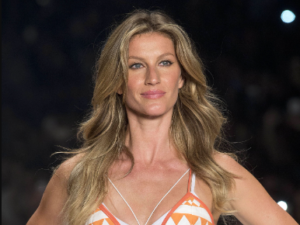 5th on our list of top ten richest models in the world is a Brazilian model called Gisele Caroline Bündchen. She is also an activist and a businesswoman. It is reported that Gisele has been one of the highest-paid models since 2001, and was subsequently on Forbes richest models in 2012. She was also acknowledged by Forbes in 2014 as one of the most powerful women in the world. Gisela has also been acknowledged for being the founder of the “horse walk” which simply involves a  stomping movement in which a model lifts her knees high and kick her feet to step. She has been nominated and has won numerous awards over the course of her career. Today she is worth $360 million, making her one of the richest models in the world. 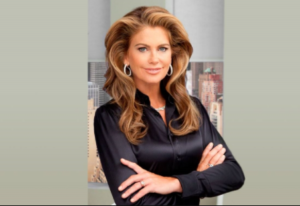 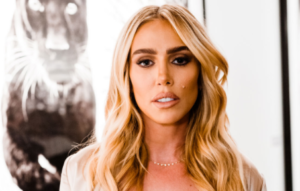 Petra Ecclestone is a British model, fashion designer, and heiress. Petra has revealed that while growing up she has always wanted to be a model and fashion designer. So, she started making menswear because it was a bigger niche compared to the saturated women wears. At 19, Petra founded the menswear label FORM, which was subsequently sold to retailers. As of 2009, it was revealed that she had been signed by a Croatian clothing company called Siscia. One great feature Petra has is her ability to speak three languages fluently, including English, Italian, and French. As of 2022, she is estimated to have a net worth of $500 million. 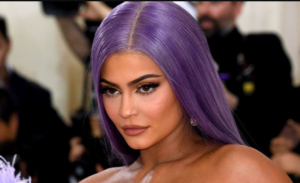 Kylie Kristen Jenner is an American media personality, model, and businesswoman. Kylie has been featured in the E! reality television series Keeping Up with the Kardashians since 2007 and is popularly known as the founder and owner of cosmetic company Kylie Cosmetics. Times Magazine named Kylie as one of the most influential teens in the world in 2015 due to her huge social media followers. Kylie has a massive 200 million followers on Instagram, making her one of the richest Instagram models in the world. Kylie has also broken the record for appearing on the Forbes celebrity 100 lists, making the youngest person to get featured on that list. In 2019 Forbes named her to be the youngest self-made billionaire at just the age of 21. With an estimated net worth of $700 million, Kylie is the second richest model in the world. 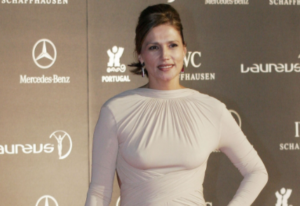 1st on our list of top 10 richest models in the world is Slavica Radić, a model, and the former wife of former Formula One CEO Bernie Ecclestone. Slavica started her career working as a fashion model, modeling for several clients, including the designer Armani. On working on a Formula One event for Armani at the 1982 Italian Grand Prix in Monza, Slavica met fifty-two-year-old Formula One chief Bernie Ecclestone, and Bernie wooed Slavica despite the 28-year age difference and language barrier. and their height difference. She eventually got married to Bernie and the couples subsequently had two girls, Tamara and Petra who are both models and are on our list of richest models in the world. With an estimated net worth of $1.2 billion, Slavica is the richest model in the world in 2022.