Top 10 Actresses and Singers With The Sexiest Voices 2022

Women With The Sexiest Voices, who have sexy voices, have a charming and pleasing voice. They have a voice of song, speaking and singing which can please the ear. Most women with sexy voices are singers. But not all women singers have sexy voices.

While you may think everyone has a voice, there are not many who have the kind of sexy voice that makes you want to take a listen whenever they talk. The women on this list are among those who have those characteristics and are here to share with the world their talent and the sexiness that comes with it.

The sexiest voices are sexy in the most natural of ways. They’re voices of wisdom, strength and simplicity. Here, we’ve collected our picks for the top 10 sexy voices in music today. 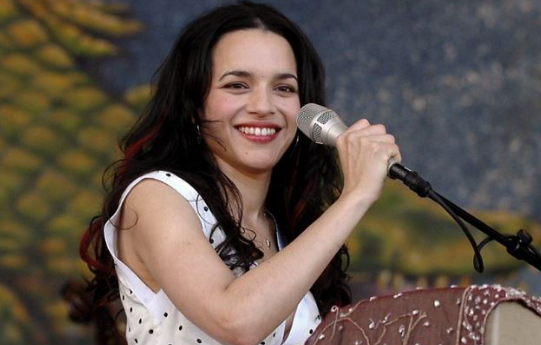 This renowned jazz vocalist best describes herself as “blue-eyed soul.” She broke into the music scene in 2002 with the album “Come Away With Me,” which went on to sell a staggering 26 million copies. The seductive vocalist has sold more than 50 million albums worldwide, with hits like Don’t Know Why and Sunrise. Jones, the daughter of the late Indian sitar artist Ravi Shankar, was born in Brooklyn, New York, and has a net worth of approximately $25 million. 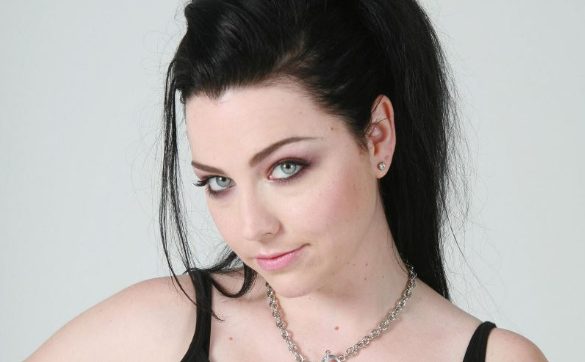 Amy Lynn Hartzler, a co-founder and lead vocalist of the rock band Evanescence, was born in 1981. With hits like Bring Me To Life and Going Under, Lee’s sultry vocals propelled the quartet to the top of the charts. Lee, who is now pursuing a solo career, has been on film soundtracks and released her debut album, Dream Too Much, in 2016. Lee has a net worth of $15 million and is known for her unusual voice and Goth-styled attire. 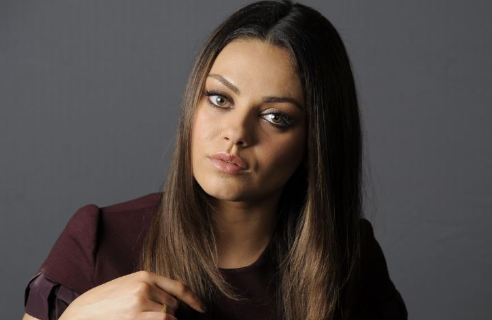 At the age of seven, the Ukrainian-born actress moved to Los Angeles and began taking acting classes after school. Kunis was spotted by a Hollywood agency soon after and began doing commercials before earning the role of Jackie Burkhart on That 70’s Show. After a breakout performance in 2008’s Forgetting Sarah Marshall, she went on to star in films including The Book Of Eli, Oz The Great And Powerful, and Black Swan, earning her a Golden Globe nod for Best Supporting Actress. The film’s sultry-voiced lead has a net worth of $47 million. 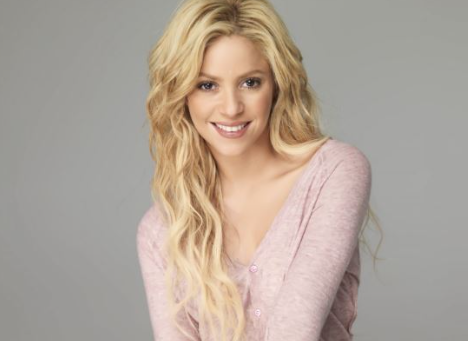 Shakira Isabel Mebarak Ripoll, a Colombian-born record producer and dancer, is known for her immensely seductive voice, which has propelled her to the top of the music charts. Shakira’s mega hit Hips Don’t Lie shattered Nielsen ratings records, becoming the most played song in radio history in one week, with 50-60 million CDs sold. Shakira is a successful entrepreneur with a diverse portfolio, including her own fragrance line, which contributes to her $300 million personal fortune. 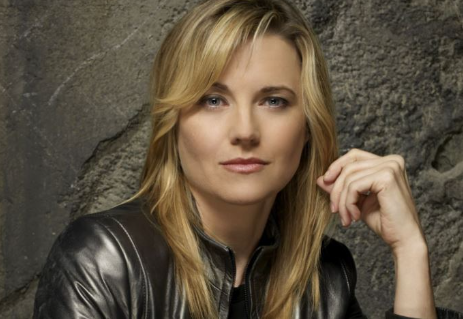 Lucille Frances Lawless, who was born in New Zealand, is best known for her role as Xena, Warrior Princess, which she played from 1995 to 2001 on the internationally popular television series Xena, Warrior Princess. Lawless’ seductive voice also got her a Broadway role as Betty Rizzo in Grease. Lawless, who has also been in shows such as Battlestar Galactica and CSI: Miami, joined the Starz Network to star in Spartacus: Blood And Sand. Lawless has an estimated net worth of $18 million dollars. 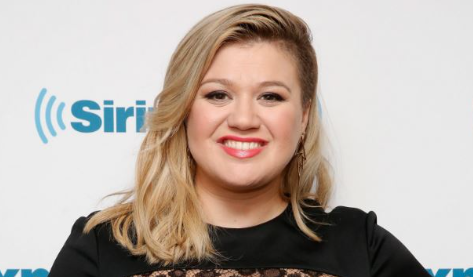 In 2002, the talent competition show American Idol debuted on television, capturing the attention of millions of fans. Kelly Brianne Clarkson, a native Texan, was the show’s first winner, and she went on to have a great recording career with hits like Before Your Love/A Moment Like This, Since U Been Gone, Walk Away, and My Life Would Suck Without You. The sexy-voiced, double-platinum-selling soprano has a net worth of $28 million. 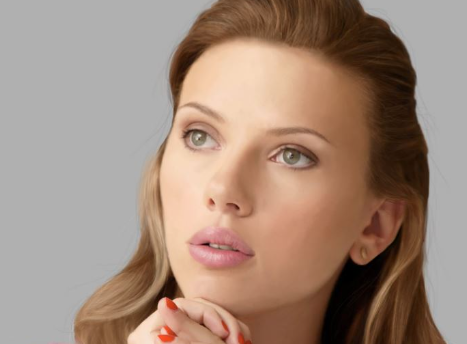 The sultry Hollywood beauty has appeared in films such as The Horse Whisperer, Girl With A Pearl Earring, Lost In Translation, and He’s Just Not That Into You, and has two albums to her credit. Johansson, who was born in New York and won the Tony Award for Best Performance by a Featured Actress in a Play in Arthur Miller’s A View From The Bridge, has also had a great Broadway career, but it is her films that have made $3.3 billion. Johansson has a net worth of $100 million and is the highest-paid actress in the United States. 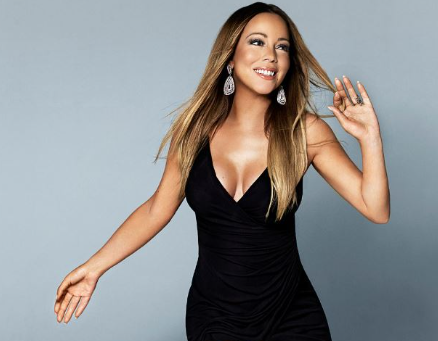 Sexy-voiced Mariah Carey burst onto the mainstream world in 1990 with her smash track Vision Of Love. After that, it was all downhill, and her hit One Sweet Day is still the longest-running number one in American chart history. Carey has sold over 200 million records and is also a successful songwriter, record producer, and actor. The Guiness Book Of Records names her the “songbird supreme” because of her five-octave vocal range. Carey has a net worth of $520 million dollars. 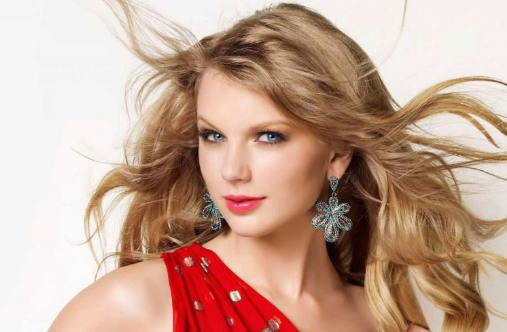 Swift’s decision to move to Nashville at the age of 14 to pursue a career in music has paid off handsomely for the Pennsylvania native, who has charted on both the country and mainstream charts. Swift has surfed a wave of success with hits like Our Song, Love Story, and You Belong To Me, selling over 40 million albums and 130 million single downloads. Swift, who has one of the most sultry vocals in music, was named to Forbes’ Most Powerful Women and Celebrity 100 lists, as well as Time’s 100 Most Influential People In The World. Swift has a net worth of $360 million dollars. 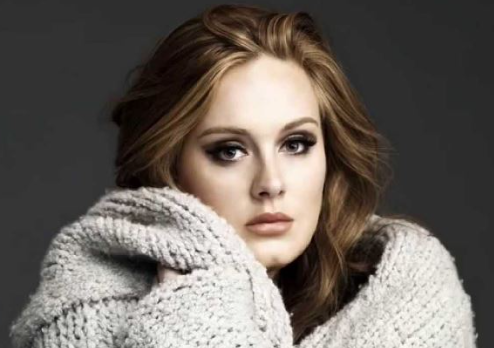 Hey, guys! You may want to start paying attention to the voice of the women you’re around. It turns out that the sexiest voice could be a good predictor for orgasms in women. Here’s what researchers found when they started tracking participants by their voices. For every 100 women who heard their voices sampled, an equal number of men and women judged their voices as sexy for both phone and audio stimuli. On top of that, the average voice fell in the sexy range at 121Hz.

We tried to be as comprehensive as possible with this list but there are a lot of female singers who could have been included. The ones we did include, however, should serve as excellent role models to young women and men. As you can see, getting a great voice doesn’t mean any sacrifice has to be made in terms of looks. In fact, many consider their voices the perfect accompaniment to their appearance.

So now the question is, what do your favorite celebrity sex symbols’ voices sound like?