Trillion-Dollar Companies in the World 2021

In our earlier post you’ve made the list of the top 10 tech companies in the world by market capitalization but however, to set it unique there are few trillion-dollar companies around the world that have emerged over time and most of them are stemming from the technology industry.

Back in 2019, Bill Gates Microsoft briefly attained the trillion-dollar worth when it got named as the most valuable company but the price of its shares also dropped afterward.

The renowned company and the world’s first multinational business known as Dutch East India Company had also operated for about 200 years after it was founded in 1602 where it had a net worth of 78 million Dutch guilders which is approximately $7.9 trillion in today’s currency.

Just like explained, only a few companies have been able to reach the exclusive trillion dollar worth. Also, Saudi Aramco had become the first company that reached the $2 trillion dollar valuation back in 2016. There are several factors that had also contributed to the immense success of these brands.

Top 10 Trillion-Dollar Companies in the World 2021

These are the Trillion-Dollar Companies in the World in 2021: 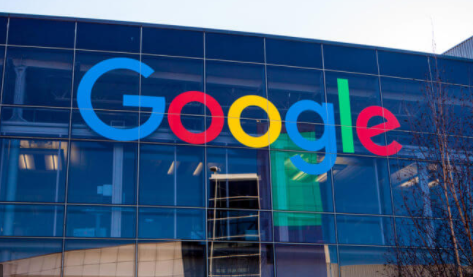 On January 16, 2020, the Google umbrella became the newest US firm to reach a market cap of $1 trillion for the first time. This makes it become one of the trillion-dollar companies in the world in 2021.

The golden milestone marks the beginning of Alphabet’s significant future, as Google’s value continues to rise. But how did the Silicon Valley behemoth achieve such phenomenal success?

While it may be due to its creative leadership that it has been able to turn its name into a verb, it is a large factor in its continued success.

Google focused on innovating first and monetizing second, from developing wearable technology to becoming a staple in daily life. Many of the philosophies that the company established in its early days are still relevant today.

“It’s best to do one thing really, really well” is one of the secrets to Google’s success.

“Through continued iteration on difficult problems, we’ve been able to solve complex issues and provide continuous improvements to a service that already makes finding information a fast and seamless experience for millions of people,” the company shared.

Another key philosophy business owners can learn from the enterprise is to “focus on the user and all else will follow”.

“Whether we’re designing a new internet browser or a new tweak to the look of the homepage, we take great care to ensure that they will ultimately serve you, rather than our own internal goal or bottom line,” it shared online. 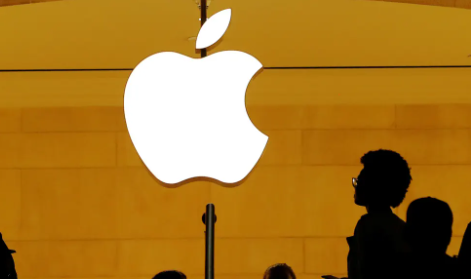 The first company in the United States to reach the trillion-dollar mark did so in mid-2018. The 42-year journey to join the exclusive club began seven years after Tim Cook took over as CEO from Steve Jobs. This makes it become one of the trillion-dollar companies in the world in 2021.

According to Forbes, the iPhone’s home has evolved over time and is now worth US$205.5 billion. Despite numerous obstacles, including a near-bankruptcy in 1997, the tech behemoths forged a path in combining new technology with innovative business models. From the introduction of iTunes and the App Store, which drove revenue by encouraging users to eat microcontent, to persuade people to upgrade increasingly expensive products on a regular basis, the company has remained a constant tech giant.

“A true leader will say goodbye to the past and be able to let go completely,” Innosight Senior Partner Scott Anthony told CNBC. “Apple is constantly evolving.

“Apple has never been afraid of being overly constrained by yesterday.” 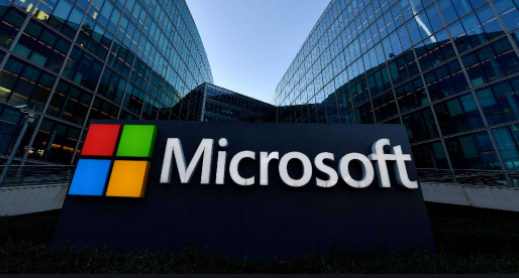 Microsoft has dipped in and out of the trillion-dollar companies group many times since first joining the prestigious group in April 2019.
The company’s shares reached their highest level since 1991 before becoming the third US public company to be valued at over $1 trillion, thanks to CEO Satya Nadella’s decision to focus on cloud computing. This makes it become one of the trillion-dollar companies in the world in 2021.

Since its first revenue total of US$16,005 in 1975, it has grown at an exponential rate to become the world’s largest software company. Microsoft’s market capitalization has increased by more than 230 percent since Nadella joined the company in February 2014. Despite the impressive accomplishment, the humble CEO insists that it has a more important focus on the future.

“I would be disgusted if somebody ever celebrated our market cap,” Nadella told Bloomberg Businessweek. “(Celebrating the milestone would be) the beginning of the end.” 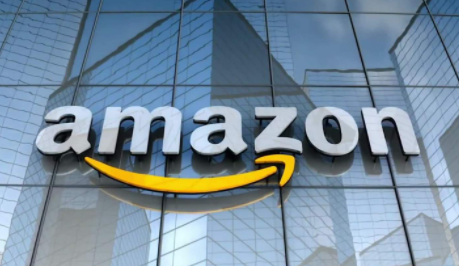 In September 2018, the company’s ever-diversifying market cap surpassed the trillion-dollar mark for the first time. Amazon, which is known for disrupting markets, reached the golden level five weeks after Apple. According to Wall Street analysts, the American multinational technology firm will re-enter the trillion-dollar club later in 2020.

Amazon has become one of the trillion-dollar companies in the world in history.

One of the secrets to its trillion-dollar success? Positive visions.

“Vision is absolutely important, but it doesn’t deserve your day-to-day attention,” Amazon CEO Jeff Bezos says according to Business Insider. “You need a vision, then, that’s a touchstone: It’s something you can always come back to if you ever get confused.
“But mostly, your time should be spent on things that are happening today, this year, maybe in the next two or three years. “I try to organize my personal time so that I live mostly about two to three years out.” 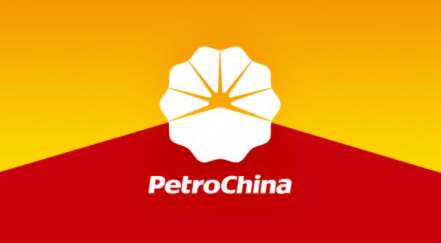 In 2007, the Chinese oil and gas company became the first to reach a market capitalization of $1 trillion. It had the highest market capitalization in corporate history at the time.
The Chinese company, which is owned by the parent company China National Petroleum Corporation, has been exploring, developing, producing, and selling crude oil and natural gas since 1999. This makes it become one of the trillion-dollar companies in the world in 2021.

According to the Australian Financial Review, PetroChina lost US$800 billion in market value a decade after joining the trillion-dollar club due to policy shifts in China, a 44 percent drop in oil, and Chinese President Xi Jinping’s plan to promote electric cars.

In an IPO that was heavily hyped by analysts and commentators, the world’s most profitable company broke the trillion-dollar barrier on its first day of trading.

It didn’t let down. The company was valued at $1.88 trillion at the end of its first day, making it by far the largest IPO in history and Saudi Aramco the fourth company valued at more than a trillion dollars. Saudi Aramco has become one of the trillion-dollar companies in the world in 2021.

Saudi Aramco set yet another record the next day. Its stock soared once more, putting the company’s market cap at more than $2 trillion.
Saudi Aramco is the only member of the four-comma club with a stock exchange listing outside of the United States. It is currently traded on the Saudi Stock Exchange, making it nearly impossible for non-institutional investors to trade its shares.